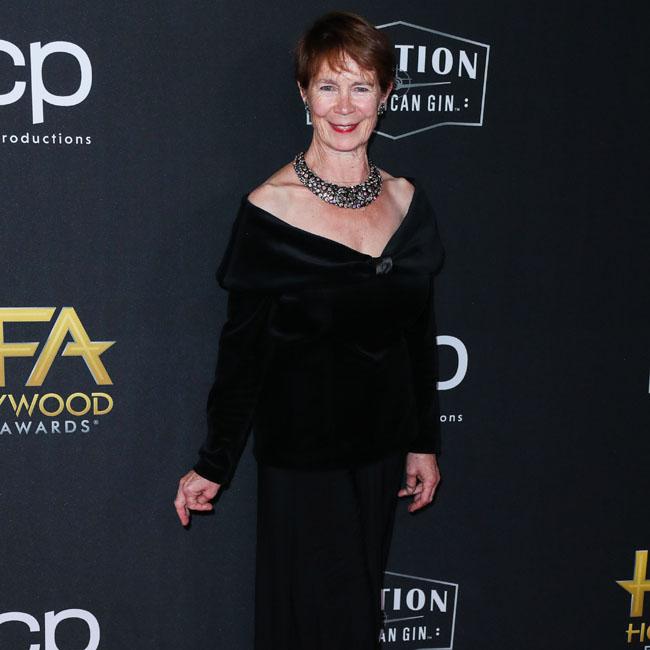 Celia Imrie has revealed people "go wild" when she tells them about her role in 'Star Wars'.

The 68-year-old actress played the part of Fighter Pilot Bravo Five in 'Star Wars: The Phantom Menace' and admitted fans are still stunned by her appearance in the franchise.

She told The Guardian newspaper: "If I ever tell anybody that I've been a fighter pilot in 'Star Wars', they go wild."

Imrie added that her role as the vile Mrs. Quickly in 'Nanny McPhee' has also had a lasting impact on audiences.

She said: "Oh, and 'Nanny McPhee.' Kids get a bit frightened of me if I go near them."

The star plays foul-mouthed grandmother Phyllis Darby in US sitcom 'Better Things' and admitted that she wants to be at the forefront of shows as she gets older.

She said: "I'm not trying to be dramatic, but I have to be realistic about my age. I've got to be braver and not always be the supporting role. With the time I've got left, I've got to go up that ladder and reach for higher points."

Imrie previously explained that she took the part in 'Star Wars' to look "cool" for her son after she missed out on playing Shim Skywalker, the mother of a young Anakin Skywalker, in the 1999 sci-fi movie.

She said: "I went for an interview which is how I met George Lucas. But I didn't get the part and then they said, 'Do you want to be a fighter pilot?' Well, there was no answer [was] there? I just said, 'Yes', because I thought it would be rather cool for my son to have his mum as a 'Star Wars' fighter pilot. You can spot me as Bravo Five."