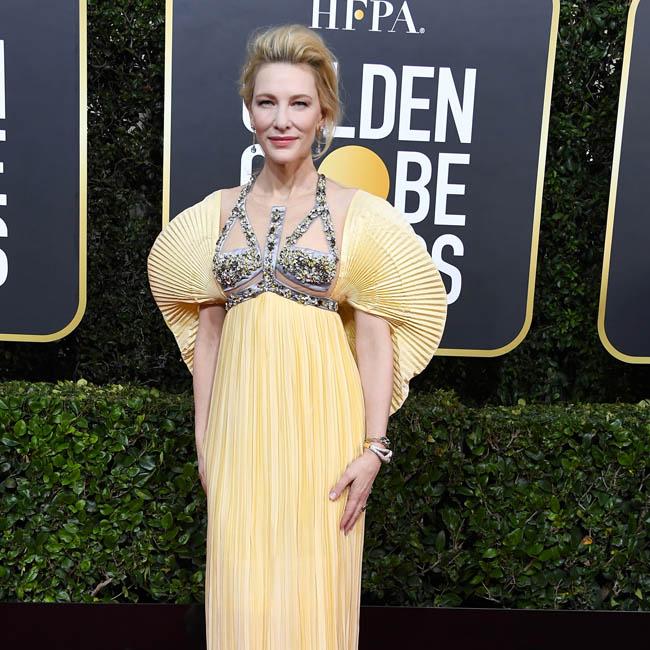 The trio have all joined the Netflix project, alongside Ewan McGregor as Jiminy Cricket, 'Harry Potter' actor David Bradley as Geppetto and newcomer Gregory Mann playing Pinocchio in the stop-motion adaptation of the classic story.

The movie is based on the Carlo Collodi novel but will be a darker take on the tale, set during the rise of fascism in Mussolini's Italy and exploring how Pinocchio struggles to live up to his father's expectations.

Guillermo, 55, said: "After years of pursuing this dream project, I found my perfect partner in Netflix.

"We have spent a long time curating a remarkable cast and crew and have been blessed by continuous support from Netflix to quietly and carefully soldier on, barely missing a beat. We all love and practice animation with great passion and believe it to be the ideal medium to retell this classic story in a completely new way."

The animators began work on the movie - which is slated for a 2021 release - last autumn and the isolated nature of the production has allowed it to carry on amid the Covid-19 pandemic.

Ewan previously confirmed that he was voicing Jiminy Cricket in the flick and that he had done some of the recording work.

"I had started working on it before I left New York, so some of that is recorded.

"And of course it's stop-frame animation, so it's going to take them a great long time to make that film. But my first part of that, which is recording his dialogue, is sort of done."

A separate live-action adaptation of 'Pinocchio' is in the works for Disney with Robert Zemeckis directing and Tom Hanks lined up to play the part of Geppetto.