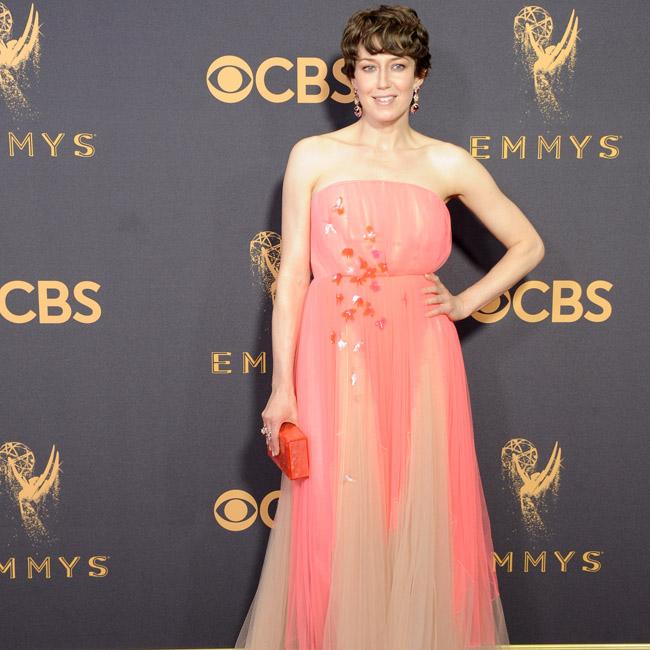 Carrie Coon: Being in Ghostbusters: Afterlife is 'surreal'

Carrie Coon finds it "surreal" that she is starring in a 'Ghostbusters' film.

The 39-year-old actress will play Callie Spengler in 'Ghostbusters: Afterlife' and she's admitted that she's in state of shock to be appearing in the legendary supernatural comedy franchise.

Carrie told The Hollywood Reporter: "I'm still not convinced that it's just not some big gag. Though, that'd be an expensive joke to play on little old me, but no, it still feels really surreal.

"I don't think I'm going to believe it until I see that credit sequence and hear that music on a big screen somewhere in about a year. It's really hard to believe that it's actually real."

Meanwhile, 'The Leftovers' star appears alongside Jude Law in her new movie, 'The Nest' - which tells the story of a family who face uncertainty after relocating to the US from England - and Carrie revealed she felt "intimated" working with Jude Law because he's such a massive star.

She explained: "I was intimated because he's a movie star, and movie stars are different to actors. Movie star celebrities sort of have power on their own that has nothing to do with building character.

"I've never seen anyone captivate on camera quite the way Jude does while I was working with him. He would be in the background of a scene and your eye was immediately drawn to wherever he was.

"And whatever he was doing would always be so specific, and that comes from being on camera for decades. So it was really intimidating to know that I was going to have to share a frame with that."