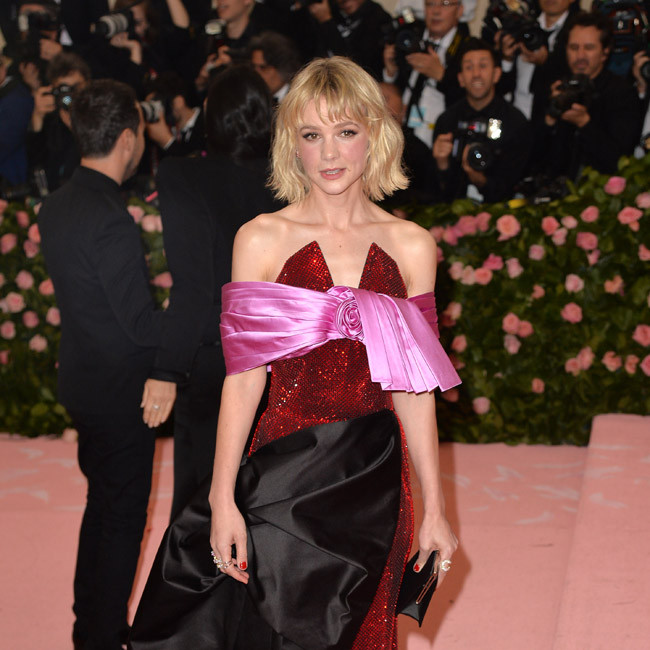 Carey Mulligan knew she had to star in Promising Young Woman

Carey Mulligan knew she "had" to star in 'Promising Young Woman'.

The 35-year-old actress portrays Cassie Thomas, a woman who seeks to avenge the rape of her best friend, in Emerald Fennell's Oscar-nominated movie and was desperate to land the role – even though she was uncertain about how to play Cassie.

Carey explained: "When I read the 'Promising Young Woman' script, I felt the way you do when you watch 'Parasite'. Constantly wrongfooted, like, 'Oh my word, what is this?' In a good way.

"I also felt the thing that I always want to feel: that I would be gutted if anyone else played this part. I had to do it, but also I didn't know how to do it."

Carey said that she needed to step away from motherly parts she had been playing in projects beforehand.

She told The Guardian newspaper: "I'd been exclusively playing mums for a bit. I had a teenage son in 'Wildlife' and then I had children in 'Mudbound'. And I had been performing this Dennis Kelly monologue ('Girls and Boys', at the Royal Court in London and on Broadway) in which I had two children.

"And then, suddenly, I was like: 'Can you still buy me as pre-kids?' It wasn't anything I'd massively articulated, but I was like: 'OK, I'm gonna be in that zone again.' There were lots of things about it that felt like: 'I have no idea how to do this.'"

Carey adds that she was able to get into the character through thought and conversations with Emerald.

The 'Great Gatsby' star said: "My favourite way of working is having really long conversations with the director. When that relationship is solid, and you can talk for hours and figure this person out, and do that to a degree with the other actors, it feels like such a human thing."