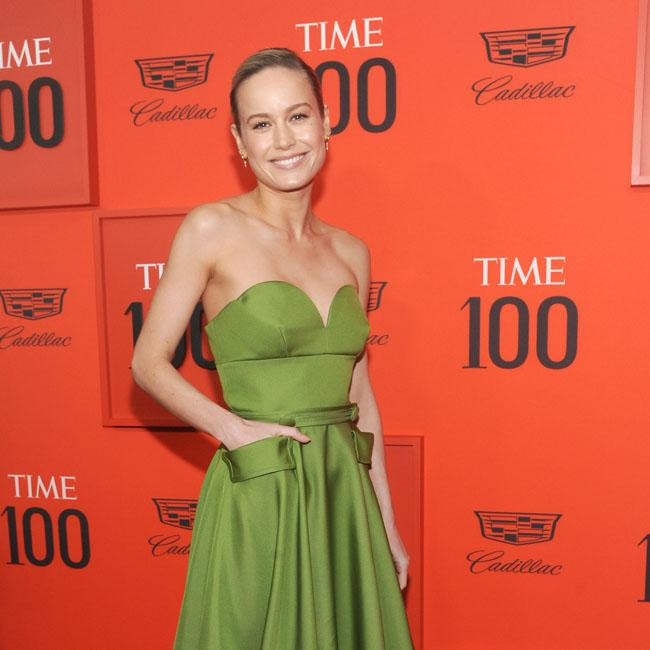 Captain Marvel sequel 'in the works'

A 'Captain Marvel' sequel is in the works.

'WandaVision' staff writer Megan McDonnell is said to be in final negotiations about signing a deal to write the script for the follow up film - which comes after the Brie Larson-led 2019 movie - and Marvel are said to be on the lookout for a female director for 'Captain Marvel 2'.

Sources told The Hollywood Reporter that they are looking at a potential 2022 release for the film, but Anna Boden and Ryan Fleck, who directed and co-wrote 'Captain Marvel', are not expected to be back for the second film in the franchise.

However, it is thought they could end up directing a Disney+ series.

While it's not yet known who will star in a sequel, Larson recently admitted she and all the actresses from the Marvel Cinematic Universe have approached Kevin Feige about making an all-female film.

Larson - who played Carol Danvers in 'Captain Marvel' - said: "I will say that a lot of female cast members from Marvel walked up to Kevin and we were like, 'We are together, we want to do this.' What that means, I have no idea. You know, I'm not in charge of the future of Marvel, but it is something we're really passionate about and we love and I feel like if enough people in the world talk about how much they want it, maybe it'll happen."

Details on 'Captain Marvel 2' are sparse, but Feige did mention it at San Diego Comic-Con in July.

He said: "We didn't even mention that we're making 'Black Panther 2' and we didn't mention that 'Guardians of the Galaxy 3' is coming.