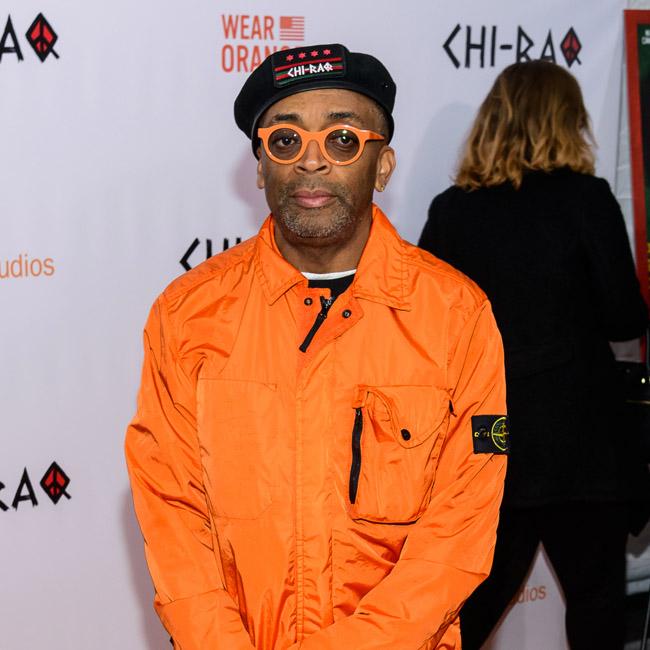 The Cannes Film Festival will unveil a selection of movies next month.

The French movie event had initially been moved from 2-23 May to late June due to the coronavirus pandemic but after President Emmanuel Macron announced the country wouldn't host any festivals or events with large gatherings until at least mid-July, organisers confirmed it would be delayed again.

And now, event bosses have admitted it seems "complicated to organise" a new date for this year, so they will instead present an official film selection, and also collaborate with other events, such as the Venice Film Festival, to present other movies later in the year.

A spokesperson said: "As of today, a physical edition seems complicated to organize, so we are going forward with an announcement of films from the (initial Official) Selection at the beginning of June."

Rather than opting for a virtual festival, they will instead be organising a "redeployment 'outside the walls' (of Cannes), in collaboration with fall festivals."

This includes Venice, as well as various cinemas.

The clarification comes after Cannes director Thierry Fremaux explained over the weekend that rather than unveiling what would have been the entire Official Selection for the festival, he will only announce a list of movies that were part of the roster and scheduled to be released in theaters between now and next spring.

These films will be given a 'Cannes 2020' label and Cannes will then show their labelled films at festivals including Toronto, Deauville, Angoulême, San Sebastian, New York, Busan and Lumière festival in Lyon.

Thierry hopes to go further with the Venice event and jointly present movies.

Fremaux added the idea with Venice was to go further and jointly present movies.

Some movies which were selected for this edition but have delayed their release by a year will be put in consideration for the 2021 festival when the selection process begins in the autumn.