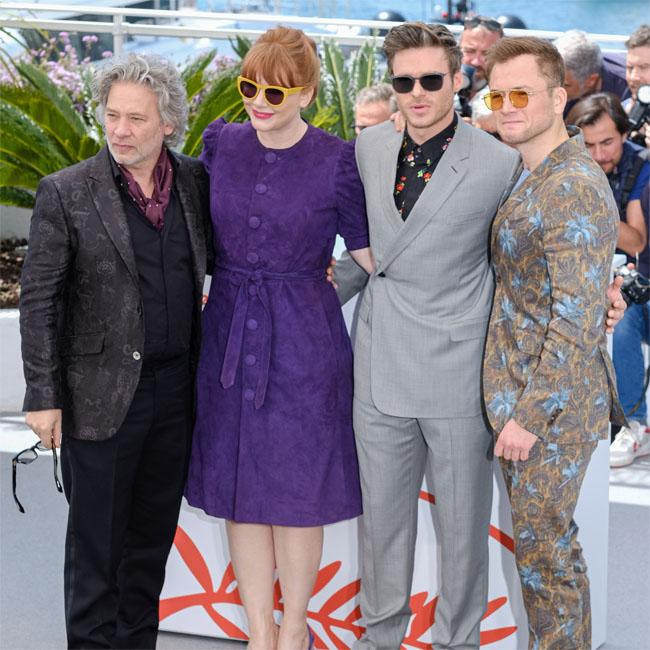 Cannes Film Festival has been postponed.

The annual film festival was due to take place between May 12 and May 23, but due to the ongoing coronavirus pandemic, organisers have said the event "cannot be held on the scheduled dates".

No plans are yet in place for the festival, but organisers are looking at pushing it back until late June or early July, with a firm decision set to be made in due course.

Organisers said in a statement: "At this time of global health crisis, our thoughts go to the victims of the COVID-19 and we express our solidarity with all of those who are fighting the disease. Today, we have made the following decision: The Festival de Cannes cannot be held on the scheduled dates, from May 12 to 23. Several options are considered in order to preserve its running, the main one being a simple postponement, in Cannes, until the end of June-beginning of July, 2020

"As soon as the development of the French and international health situation will allow us to assess the real possibility, we will make our decision known, in accordance with our ongoing consultation with the French Government and Cannes' City Hall as well as with the Festival's Board Members, Film industry professionals and all the partners of the event."

Cannes Film Festival is just one of the many events being postponed or cancelled in the wake of the pandemic, which as of the time of writing has claimed almost 10,000 lives, with over 240,000 confirmed cases around the world.

Music festivals including Coachella in the US and Glastonbury in the UK have been impacted by the virus - which is also known as COVID-19 - whilst several musicians have been forced to cancel or postpone tour dates.

The film industry has also been hit, with upcoming movie releases such as James Bond flick 'No Time To Die', Marvel movie 'Black Widow', and 'Fast and Furious 9' have all seen their release dates pushed back.