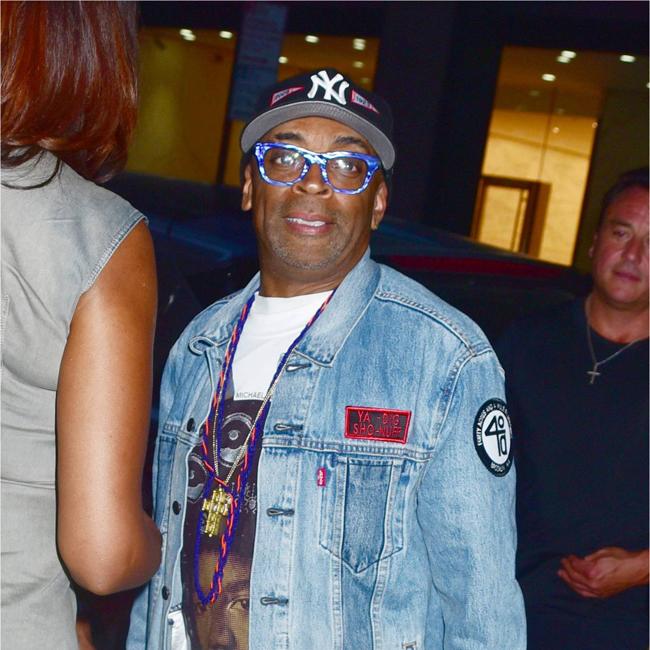 The Cannes Film Festival is unlikely to go ahead "in its original form" this year.

The French movie event had initially been moved from 12-23 May to late June due to the coronavirus pandemic but after President Emmanuel Macron announced earlier this week the country wouldn't host any festivals or events with large gatherings until at least mid-July, organisers have now confirmed it won't go ahead on the rescheduled date either.

However, they are still hopeful they can stage an event at some point later in the year.

They said in a statement: "It is clearly difficult to assume that the Festival de Cannes could be held this year in its original form.

"Nevertheless, since yesterday evening we have started many discussions with professionals, in France and abroad. They agree that the Festival de Cannes, an essential pillar for the film industry, must explore all contingencies allowing to support the year of Cinema by making Cannes 2020 real, in a way or another.

"When the health crisis, whose resolution remains the priority of all, passes, we will have to reiterate and prove the importance of cinema and the role that its work, artists, professionals, film theatres and their audiences, play in our lives.

"This is how the Festival de Cannes, the Marché du Film and the parallel sections (Semaine de la Critique, Quinzaine des Réalisateurs, ACID), intend to contribute. We are committed to it and we would like to thank everyone who is by our side, public officials (Cannes' City Hall, Ministry of Culture, the CNC), industry members as well as our partners.

"Each and everyone knows that many uncertainties are still reigning over the international health situation. We hope to be able to communicate promptly regarding the shapes that this Cannes 2020 will take."

The movie industry has been hugely impacted due to the pandemic, with filming suspended on upcoming titles and several high-profile releases, such as James Bond flick 'No Time To Die', Marvel movie 'Black Widow', and 'Fast and Furious 9', being pushed back. Other movies, including 'Trolls World Tour', have been released straight to on demand services.