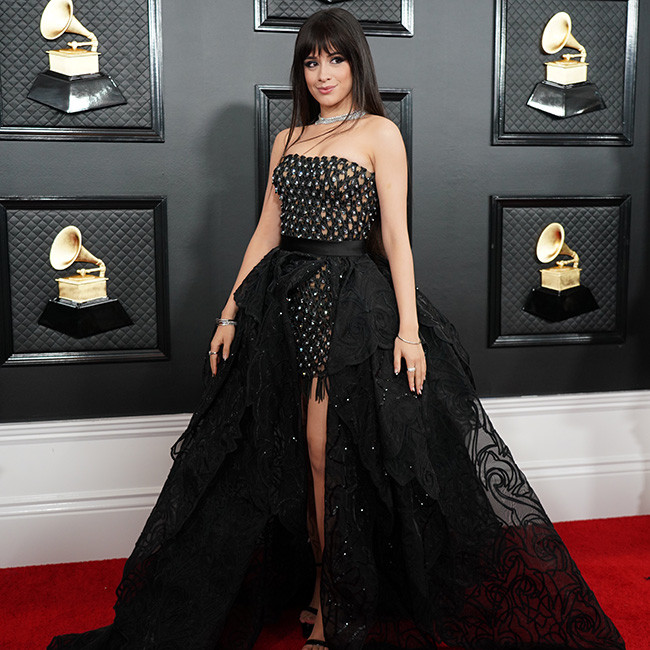 Camila Cabello thinks her 'Cinderella' movie is a "necessary" version of the fairytale.

The 24-year-old singer plays the titular character in the film, and she's hailed the "girl boss" twist on the classic story.

Camila - who stars in the movie alongside Idina Menzel, Billy Porter, and Pierce Brosnan - told The Sun on Sunday newspaper: "This Cinderella isn’t waiting for anyone to save her. She’s ambitious, empowered and there are no evil people in there, just people struggling with their own trauma and history.

"A lot of the older fairytales are written by men so they give an outdated perspective on a story where a woman is a protagonist.

"This is a necessary 2021 version of a fairytale."

The singer - who makes her acting debut in the new film - said: "Acting in a movie is so much more raw and unfiltered than when I'm doing a performance on TV.

"First of all, a lot less make-up, which at first I [found] scary, and I think that there's a big surrender that comes with films and a lot of trust, like trusting the director.

"That is different than music where it's a little bit more kind of rigid and controlled and you present yourself in this one way."

Discussing the biggest challenge of acting, Camila added: "It is so intimate - I think the challenge is being really present with who you're talking to and forgetting that the camera's there, which can be difficult."