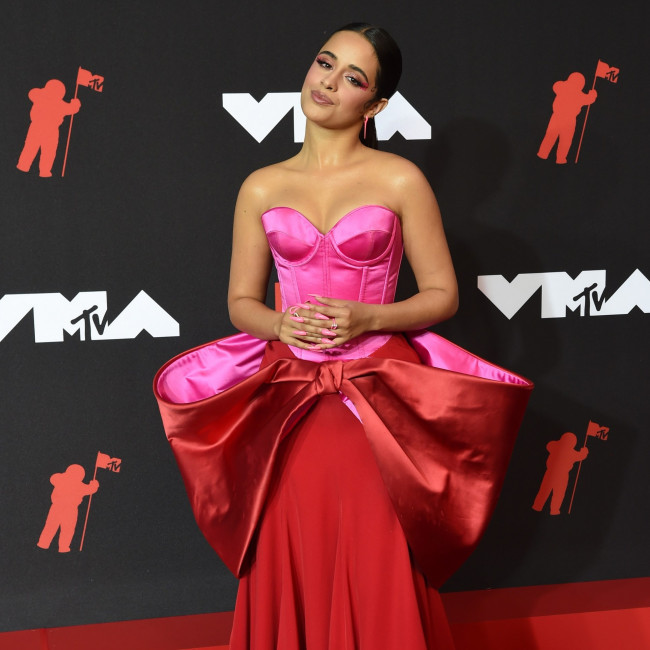 Camila Cabello used her own experiences to prepare for Cinderella

Camila Cabello used her own experiences to prepare for 'Cinderella'.

The 24-year-old singer stars in Amazon's adaptation of the fairytale and also contributed to the soundtrack and Camila revealed she used her own mental health struggles to help her write 'Million to One' for her character.

She told The Hollywood Reporter: "I don’t think I know how to write in any way that isn’t personal to me. When I was working on 'Million to One' for 'Cinderella', to be totally honest, I was going through a really hard time with my mental health. It was just a period of a lot of anxiety and sadness for me, and that song had me feeling like, 'I can overcome this. I know that I can make my life better.' I feel like I channeled my personal journey into the one of the character. The character was super confident — everybody was telling her no, but she knew."

Camila - who first made her name as a popstar - revealed she has always wanted to act.

She said: "[The best] thing about my music videos was getting the chance to be a part of a narrative. I was in drama class when I was in middle school, and that’s how I came to singing, too. It was a way I could express myself and overcome my shyness. My drama teacher was the first person I sang in front of, and I knew, 'Oh, I love getting onstage and performing,' whether it be singing or doing improv or whatever. So as time went by, I was always like, 'Music is my first love, my first vehicle for expressing myself, but if I stumbled upon the right thing, I would be so hyped to explore acting.' It was f****** terrifying that I had the lead in the first acting project that I did, but eventually I was like, 'Here we go — music video!'"