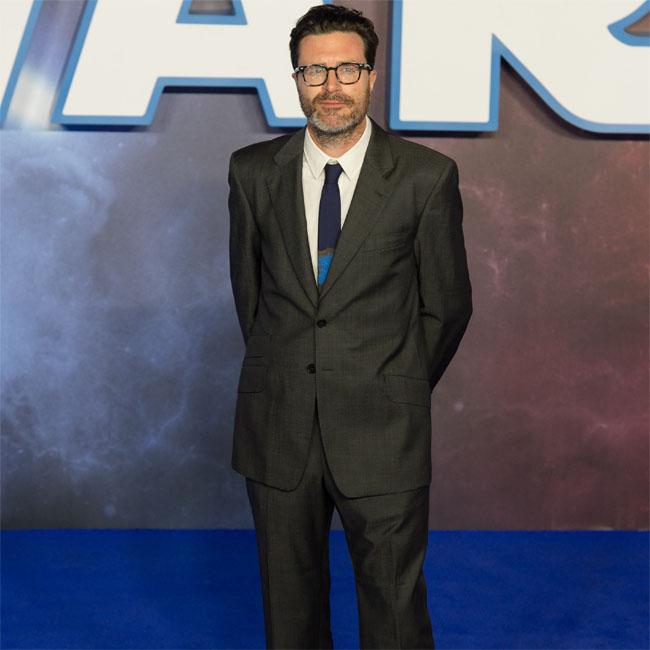 'Star Wars: The Rise of Skywalker' executive producer Callum Greene accepts it would have been easier if General Leia Organa was killed off in 'The Last Jedi'.

The iconic character - known as Princess Leia in the original trilogy - appears in the ninth and final film in the main saga, despite actress Carrie Fisher's death in December 2016.

Director J.J. Abrams managed to include Leia in the sequel by using archive footage leftover from 2015's 'The Force Awakens' and although the filmmaker and Greene are very happy that they were able to include the beloved character he knew it "would have been easier" if 'The Last Jedi' director Rian Johnson had chosen to end Leia's story in his movie.

Speaking exclusively to BANG Showbiz, Greene said: "It would have been easier if her character had passed away in eight."

However, the story arc meant the filmmakers were keen for Leia to have a central role in the film, as the two previous new sequels had focused on legendary characters Han Solo (Harrison Ford) and Luke Skywalker (Mark Hamill) in each episode and Leia deserved her send-off.

Greene explained: "We felt like Han had his movie and Luke had had his movie and it was bubbling that Carrie would have hers. I think we've done justice to that as best as we could. I think she is front and center, at the end of the last movie she was the last general standing."

Greene, 48, also admits that it was "fascinating" delving into old footage to incorporate Carrie into the film and both her and Abrams were thrilled to be able to have her on screen without the need for CGI trickery.

He said: "The interesting aspect of going backwards was finding the footage from 'Episode VII' ('The Force Awakens') of Carrie Fisher that hadn't been used before. It was fascinating for me as a craftsman using the old takes to put her performance together.

"They had to use the existing lines from Leia and fit it into the movie and I think it works tremendously."