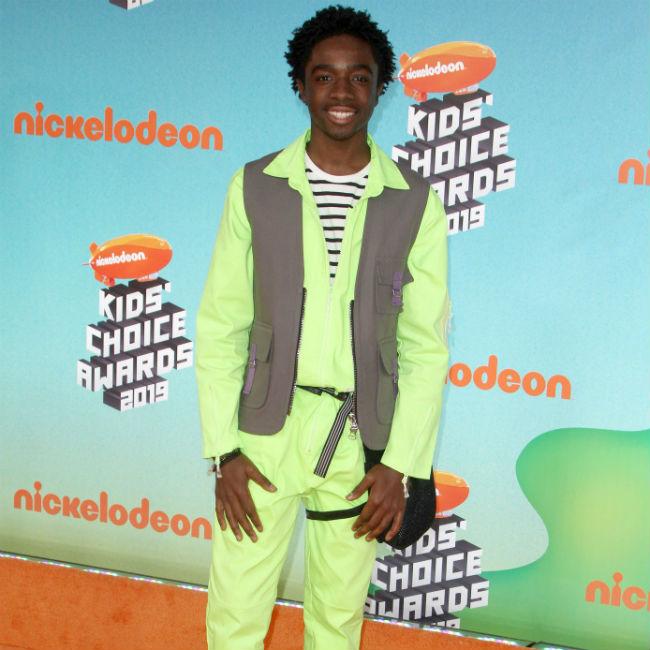 The 17-year-old actor will act opposite Idris, 46, in the adaptation of Greg Neri's award-winning novel 'Ghetto Cowboy' and Ricky Staub will make his directorial feature debut with the motion picture.

Staub and Dan Walser have penned the screenplay for the film, which will tell the story of 15-year-old Cole who seeks solace in urban horseback riding after he is forced to live with his estranged father in North Philadelphia surrounded by poverty and violence.

Elba previously said of the project: "Ricky and Dan's brilliant script combines the energy and grit of an urban movie with the poetry and romance of the urban cowboy way of life."

Staub previously said: "This story was built out of a deep friendship and collaboration with the riders of North Philly, and I couldn't be more excited to honour their legacy with this film."

Caleb rose to fame as Lucas Sinclair in the Netflix series 'Stranger Things' and earlier this year confessed that "no one really knows" what's in store for the hit sci-fi show.

He said: "I talk to people about this all the time, we can literally leave you guys hanging on the Upside Down.

"Our world is so big so there's more than just Demadogs, and Demagorgons and Mind Flayers, so no one really knows."