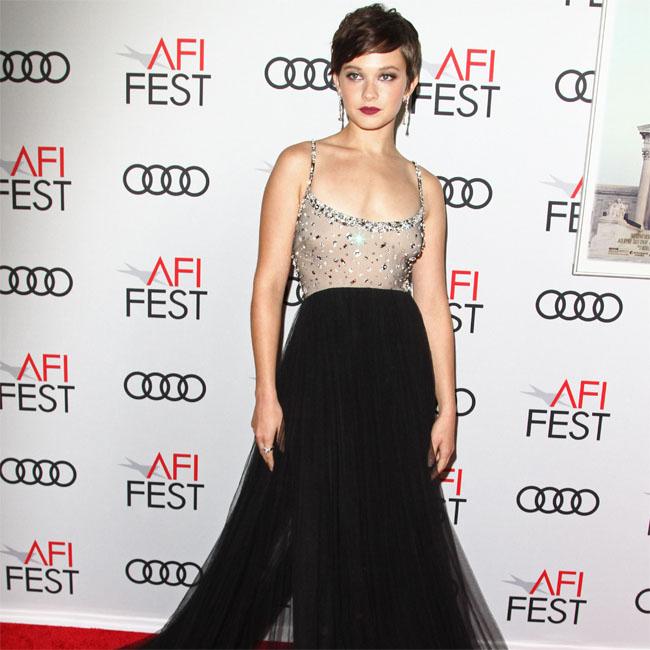 Cailee Spaeny in talks to star in The Craft reboot

Cailee Spaeny is in talks to lead 'The Craft' reboot.

The 21-year-old actress - who is best known for starring in sci-fi film 'Pacific Rim: Uprising' and thriller 'Bad Times at the El Royale' - is reportedly in negotiations to star in Blumhouse and Columbia Pictures' remake of the cult 1996 teen thriller, with actress, director and writer Zoe Lister-Jones on board to helm the project and co-write the script.

The original film followed Sarah (Robin Tunney) who discovers she has a telekinetic gift after transferring to a Catholic high school in Los Angeles.

According to a Production Weekly, shooting will begin in July and a brief description of the project read: "A remake of the 1996 supernatural teen thriller. When starting at a new school, Hannah befriends Tabby, Lourdes, and Frankie & quickly becomes the fourth member of their Clique. Hannah soon learns that she somehow brings great power to the quartet."

Although the main characters' names have been changed, further details on the reboot are being kept under wraps.

Blumhouse and Columbia are co-financing the latest version of the picture and Daniel Casey will serve as co-writer to Zoe.

Neve, 45, previously reflected on her iconic role as the troubled head witch Bonnie and the 'Scream' star insisted she had no idea how much of a "cult classic" the movie had become.

She said: "I went to a 20-year reunion screening of 'The Craft' at the Hollywood Cemetery with Rachel True and Robin Tunney, and Andy Fleming, our director. It was pretty insane. Everyone was in costumes - wearing our school uniforms ... and getting a little drunk. Having a lot of fun, screaming the lines at the screen. I don't think I had ever realized what a cult kind of movie it was. What a cult classic it was. So that was a lot of fun to see."