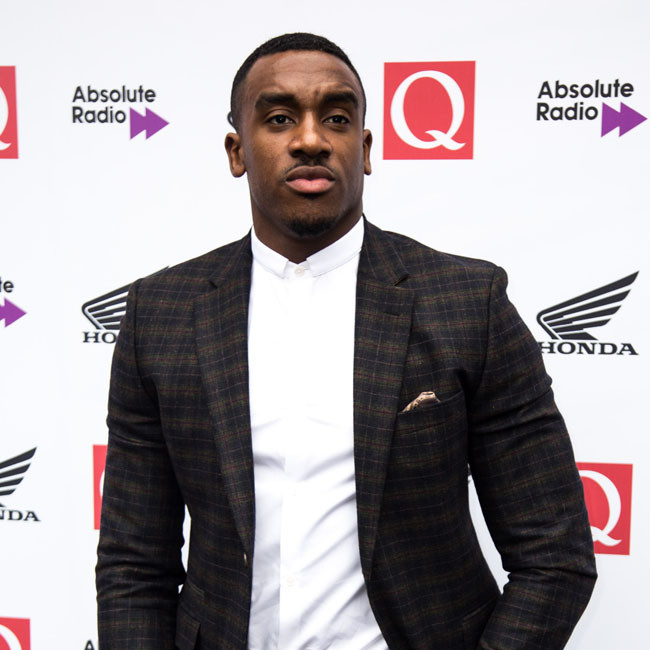 The 30-year-old rapper and actor will star alongside Jason Statham, Aubrey Plaza and Cary Elwes in the untitled flick.

Bugzy has previously collaborated with Guy as he had a role in 2019 crime caper 'The Gentlemen'.

Ritchie and Statham are also reunited on the film which will begin production in Doha, Qatar this week before moving on to Turkey.

The plot follows MI6 agent Orson Fortune (Statham) who is recruited by a global intelligence agency to track down and stop the sale of a deadly new weapons technology that threatens to disrupt the world order.

Reluctantly paired up with CIA tech expert Sarah Fidel, Fortune sets off on a globe-trotting mission where he will have to use his charm, ingenuity and stealth to infiltrate billionaire arms broker Greg Simmonds.

Guy is directing and producing from a script written by Ivan Atkinson and Marn Davies. Bill Block is producing for Miramax, who are fully financing the project.

Nasser Al-Khelaifi, chairman of the Miramax owner beIN Media Group, said: "Guy and Jason have repeatedly impressed audiences with their collaborations, and we're looking forward to bringing this production to the city of Doha, Qatar, a growing market in the entertainment and media space.

"This film marks our third collaboration with Ritchie, adding to our expanding list of nearly 20 projects having been released or currently in production since beIN's acquisition of Miramax – a testament to our continued success achieving the target goals we set forth for the studio's evolution while remaining committed to prioritising investments in innovative and culturally relevant films."