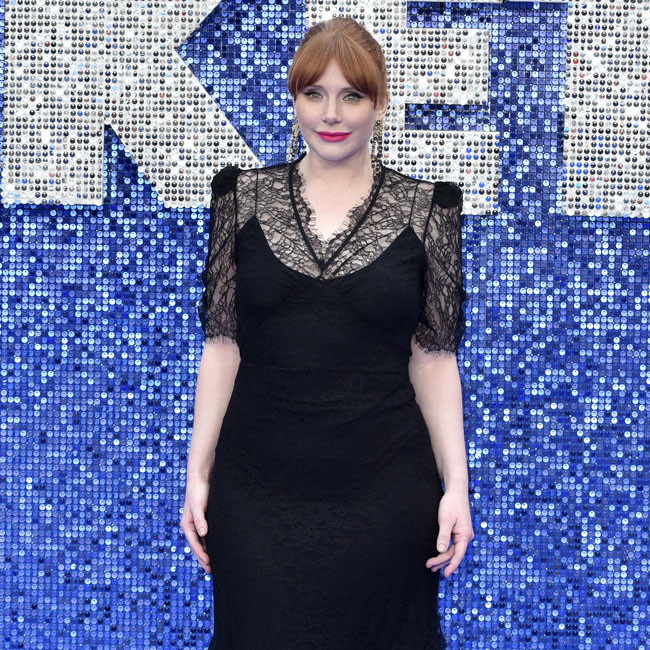 Bryce Dallas Howard is grateful that female characters have a prominent role in the 'Jurassic World' films.

The 41-year-old actress returns as Claire Dearing in the new film 'Jurassic World Dominion' and is proud to be part of a strong female ensemble in the dinosaur franchise.

In a clip celebrating female characters in the new film, Bryce said: "I adore that there are so many female characters who are different because we're not all what would typically present a strong, feminine or a superhero in classic adventure films.

"'Jurassic' is a very pro-female franchise. As it started, all the dinosaurs were female. They were women. And they're inherent in the idealisation of that female strength female power."

Laura Dern returns to the 'Jurassic Park' franchise in the new blockbuster as Dr. Ellie Sattler and Bryce revealed how she was inspired by the character as she was growing up.

She recalled: "Dr. Ellie Sattler was such an iconic character and such an important character because she's a scientist and palebotanist. It was really important to see an inspiring character like that."

Laura revealed how she and Steven Spielberg, who directed the original film, were aware of the importance of Dr. Sattler and is grateful to see how much the character has been appreciated.

The 55-year-old star said: "That felt really exciting that that became a takeaway for people who loved the film. She's badass and physically strong and complicated and funny. I would say that for all the female characters in this franchise."