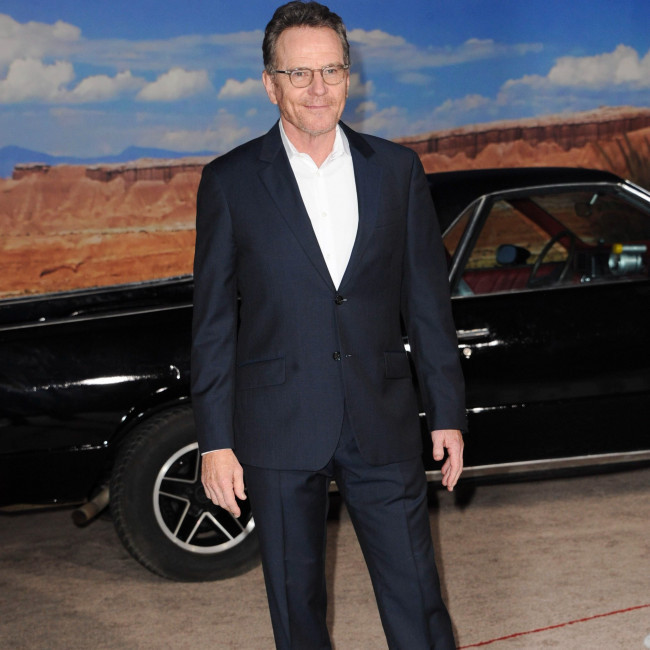 The quartet are the latest stars to join the ever-expanding cast of the untitled film, which Anderson has written and is currently being shot in Spain.

Many of the director's regular collaborators are set to feature in the flick, including Bill Murray, Tilda Swinton, Adrien Brody and Jason Schwartzman.

Plot details are being kept under wraps on the motion picture but it has been suggested that the cast is larger than most of Anderson's previous productions.

The movie is expected to finish filming in late September – just in time for the opening of Anderson's upcoming film 'The French Dispatch'.

This marks the first time that Davis has teamed up with Anderson, while Bryan will be making his live-action bow for the director after voicing a character in the animated film 'Isle of Dogs'.

Jeffrey and Liev will both be seen in 'The French Dispatch' with the latter also lending his voice to 'Isle of Dogs'.

Insiders have previously claimed that Margot and Tom are only expected to have small parts in the movie.

Bryan previously suggested that he was only interested in taking on projects that bring him personal satisfaction rather than what will be a box office hit.

"But, for me, it's not about how much a movie makes or the TV ratings or the awards.

"I hold myself to a high standard.

"I want to reach a level of accomplishment with the characters I take on and the stories I tell.

"I can only be true to myself, so my measure of success is entirely personal."