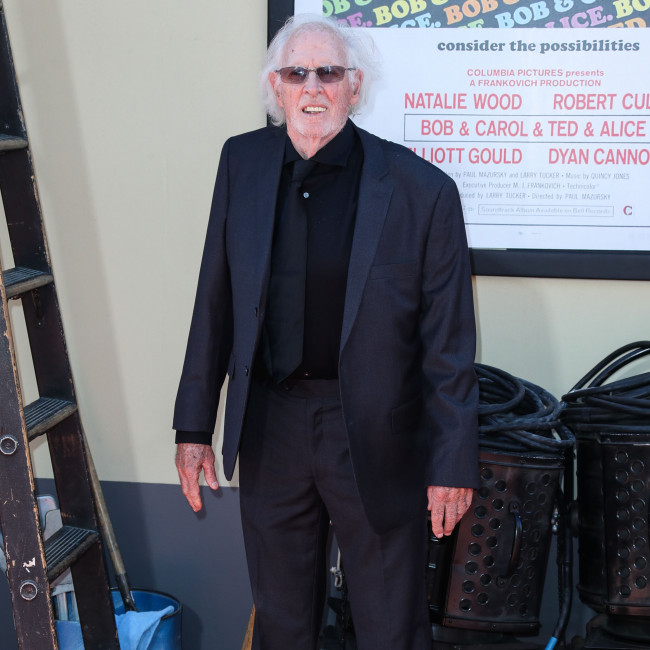 Bruce Dern and Shawnee Smith in Christmas vs The Walters

Bruce Dern and Shawnee Smith are to star in 'Christmas vs The Walters'.

Peter D'Amato is directing the movie from a script by Ante Novakovic – who is producing with Rob Simmons, Jared Safier and DJ Dodd.

The film follows Diane Walters (Smith) who finds herself consumed with the year-long obsession of creating the perfect holiday for her family.

While her husband Brian (Winters) gets sent to Texas on business, the expecting mother of two is ordered on bed rest by her eccentric doctor (Elliott) and has only 200 hours to pull it all together.

Diane is on a mission to make this Christmas even more special than the last while her hidden drive for perfection is put in check by unexpected guests including her sister Kate (Beutler), mother (Aaron) and a stray dog all while she battles nemesis Shelly (Torrence) for cul-de-sac lighting bragging rights.

'Christmas vs The Walters' is expected to be released for this year's festive season.