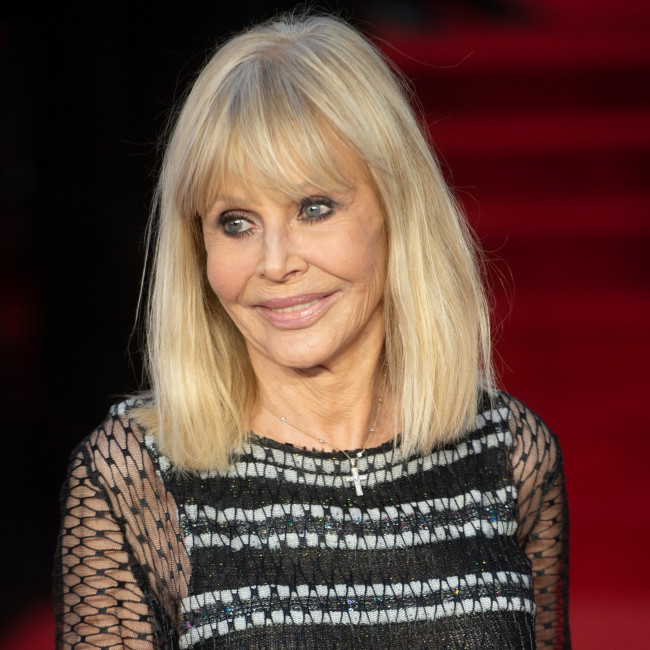 Britt Ekland says no one will match up to Sir Roger Moore's James Bond.

The 79-year-old actress starred with the late actor in the 1974 Bond film 'The Man with the Golden Gun' and admits that no 007 compares to Roger's portrayal of the spy.

Reflecting on Moore's take on Bond, Britt said: "No one compares to him. People pick Bond films apart but they are just fantastic, superior, luxury entertainment.

"Often I get people on Twitter saying they're watching me in Australia or Taiwan or wherever and it's lovely to be reminded of that."

The 'Get Carter' star – who attended the movie's premiere in London – told the Metro newspaper: "I thought it was magnificent. I think it's the best film Daniel Craig has done.

"He's not my Bond but that doesn't matter. He's softened up a bit, not so intense. And the Royal Albert Hall was a magnificent place to watch the premiere in."

Britt dismissed claims that older women are getting better roles in action films and believes that the audience is a key factor in determining who gets parts.

She said: "The audience determines what they want and most audiences, I think, are men – at least for Bond-type action movies. They want carnage and a pretty pin-up girl."

Britt was portrayed by Charlize Theron in the 2004 film 'The Life and Death of Peter Sellers', a biopic about her late husband, and admits it was "unnerving" to see an actress playing her on the big screen.

The Swedish actress recalled: "It was very strange and unnerving because she was everything I wanted to be – tall and thin, while I was short and a little dumpy.

"I went to Cannes with her and she was a great person. I'm glad it was someone as beautiful as her."