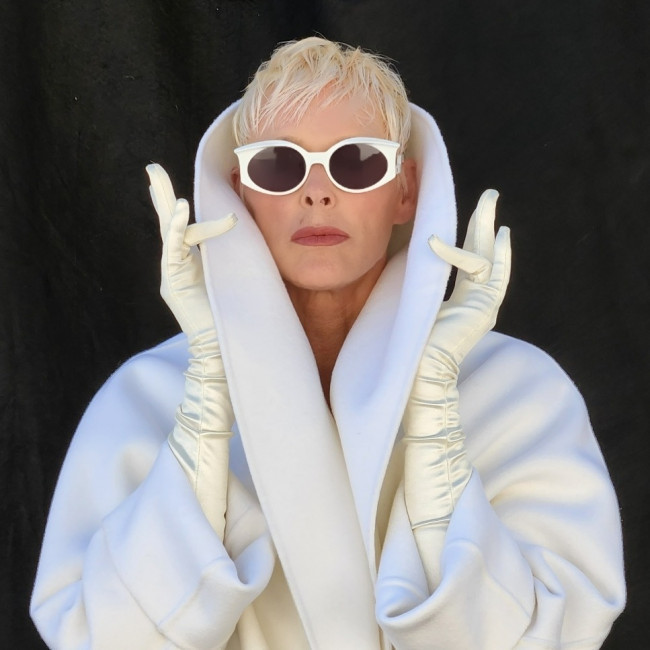 The 59-year-old star was an unknown actress when she landed the lead role in the 1985 movie and she was grateful for the kindness of her more experienced co-star who helped her out during filming and took the pressure off her.

She said: "Arnold is a great guy. He made me feel very safe, because he was a superstar at the time. He still is.

"He’s been on so many movies and for me, it was the first time so he kind of helped me along the way. We had a great shoot. It was a very long shoot, we shot for six months when you think nowadays many features are shot and eight to 10 weeks and you're done. ‘Red Sonja’ was very long, but there was a great group of people. [Director] Richard Fleischer was very kind and very patient and spoke with this little reserved voice. It was great.

"Arnold was a lot of fun. Very bigger than life. Especially looks-wise, that’s what he was to me."

Despite the 'Terminator' actor's own fame at the time, Brigitte admitted she had no idea who he was when they were first cast together.

She exclusively told BANG Showbiz: "I remember when Dino De Laurentiis said to me ‘You got the role’ And I think he thought I was going to be happy when he said ‘You will be starring with Arnold Schwarzenegger’. And I remember I said ‘Who?’ I had no had no idea who he was!

"I was 20 years old from Denmark, and I had no idea. And when I think that they must have thought, ‘Oh my God, what if we get ourselves into’ because I had no idea.

"But for me it was probably good that I that I didn't know because I was not intimidated and he was just someone that I met that I was going to work with. And he was very, very nice and very helpful and a lot of fun."

Although the two stars are no longer in contact, Brigitte hopes Arnold is happy.

She said: "I have not seen him. He's busy with his live and I'm busy with life. We live in the same city over here in Los Angeles but it doesn’t mean we run into each other every day. That's what's nice about being here. We are all hiding up in our little residences doing our thing.

'Red Sonja' is out now on DVD, Blu-ray and 4K UHD from StudioCanal.