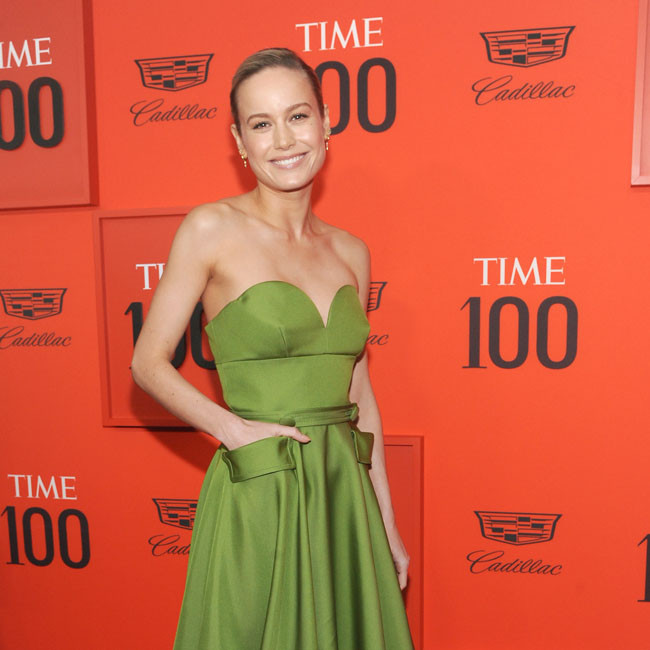 Brie Larson is returning to her "first job".

The 31-year-old actress has announced she is stepping back from her YouTube channel to refocus her attention on her acting career.

The Hollywood star - who has just celebrated her one-year anniversary as a vlogger - said: "I did not think that I would hit the one-year mark on this, to be honest.

"I started this channel because I needed to shake it up. I needed to feel like I could just be silly and normal."

Brie's weekly videos are now set to stop, as she hinted at a busy filming schedule over the coming weeks and months.

The actress told her YouTube subscribers: "At this exact time, I'm gonna have to slow down on this. I can't keep up with doing videos weekly.

Despite this, Brie promised to return to the platform, and she thanked her fans for their support over the last year.

The award-winning actress - who has starred in films such as 'Captain Marvel' and 'Avengers: Endgame' - said: "I had fun. I have got to do things that I never would have done otherwise, prioritise things that are fun and enjoyable.

"There were so many great moments, and I got to meet so many great people ... Thank you for joining me on this journey. I hope that you found some joy in them, because I found a lot in joy in making them."