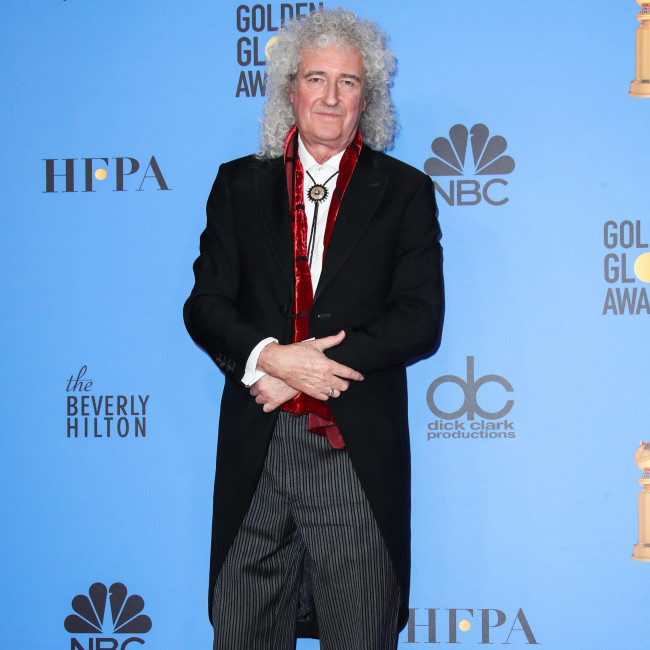 Brian May says a 'Bohemian Rhapsody' film sequel is being planned.

The Queen legend has revealed there has been a discussion surrounding a possible sequel to the hit movie, which starred Rami Malek as Freddie Mercury, but Brian admits it would be "hard to follow" the previous outing.

Brian has insisted it would have to be a "great script" for him to agree to the movie.

Speaking in an Instagram Live chat with fans, he added: "But, yes, we are thinking maybe it could happen but it would have to be a great script. It’s going to take a while to figure that out."

Brian previously admitted he still thinks about Freddie - who passed away in 1991 - every day.

He explained: "We were completely blown out of the water. We just sat there in disbelief. And we didn’t get over it for a very long time – I’m not even sure we’re over it now – but there was a two-year period where we were grieving and behaving irrationally, almost denying the existence of Queen. I couldn’t bear the thought of being kept in that place. But you do get over it to a point.

"And now I realise that Queen is in me and I am in Queen, and that can’t change. And we got to the point where it now seems like Freddie is with us. It doesn’t seem like he left anymore, because he’s in everything we do. I can never have a single day without thinking about Freddie."