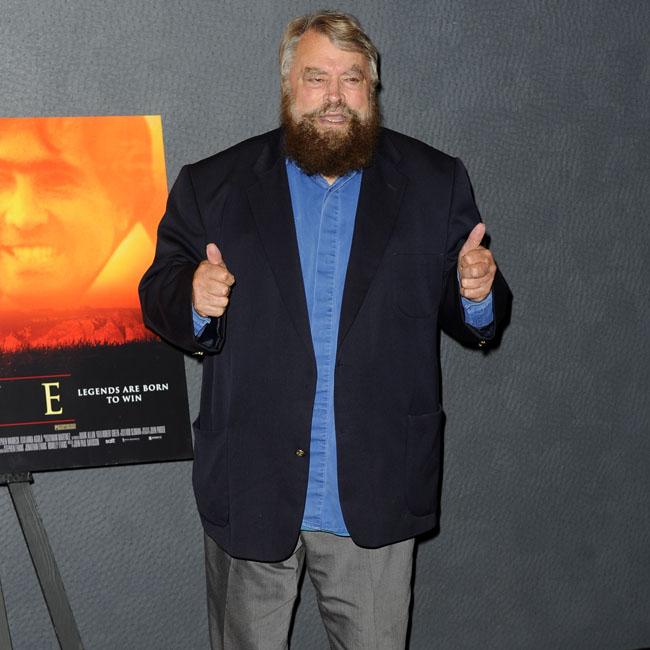 The 83-year-old actor, who played Prince Vultan in the cult sci-fi movie, revealed that the monarch settles down to watch the flick with her grandchildren every Christmas.

In an interview with Edith Bowman on Yahoo Movies to mark the 40th anniversary of 'Flash Gordon', Brian said: "The Queen, it's her favorite film, she watches it with her grandchildren every Christmas."

Putting on the 94-year-old royal's accent, Brian joked: "You know, we watch 'Flash Gordon' all the time, me and the grandchildren. And if you don't mind, I've got the grandchildren here, would you mind saying 'Gordon's alive?'"

Blessed revealed that people from all walks of life want him to recite his iconic phrase from the film, 'Gordon's alive'.

He said: "Everywhere I go, they all want me to say 'Gordon's alive!'

"The butcher, the baker, the candlestick maker, horses and queens, and prime ministers, they all want me to say 'Gordon's alive!', it's their favorite film."

Brian recently claimed that the adaptation of Alex Raymond's comic book strip is an "absolute masterpiece", even four decades after it was released.

Blessed explained: "It's an absolute masterpiece. It's got a comic style in the writing and in the color. The acting's marvelous, everyone's very well cast, the music is sensational, the camerawork, the lighting, the whole thing is quite amazing.

"As regards me, the most important thing that ever happened in my life is this expression, 'Gordon's alive!'

"It makes people cheer up. It's a clarion call to save the planet in a way, and that's what we're doing at the moment, we're trying to save the Earth from all the dreadful things that are going on."