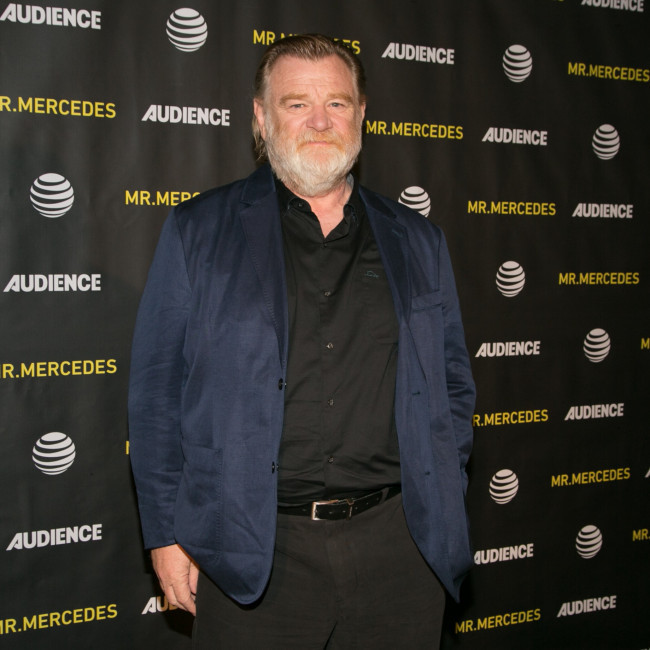 The 67-year-old star will appear alongside the likes of Joaquin Phoenix and Lady Gaga in the musical sequel to the 2019 original film.

According to Deadline, it is not yet clear who Gleeson will portray in the motion picture.

It comes after it was recently revealed Zazie Beetz will return for the second movie to reprise her 'Joker' role as Sophie Dumond.

Production is set to get underway in December, and the motion picture is expected to be released on October 4, 2024.

The title of the movie - which will be directed by Todd Phillips, who helmed the original psychological thriller - is a French phrase, which translates to refer to a mental disorder that impacts two or more people.

'Joker' took home a record breaking $96.2 million at the box office during its opening weekend. In total, it took $1.07 billion internationally, making it highest ever grossing R-Rated movie.

Overall, the film was nominated for 11 Oscars, including the top prize, Best Picture, and Best Director for Phillips.

In June, it was revealed Gaga was in early talks to star in the 'Joker' sequel in the role of Harley Quinn, who was played by Margot Robbie in 2016 and 2021 movies 'Suicide Squad' and 'The Suicide Squad'. The character has an on/off abusive relationship with Joker.

Phillips has been working on the script for the sequel with Scott Silver, who he co-wrote the first movie alongside.