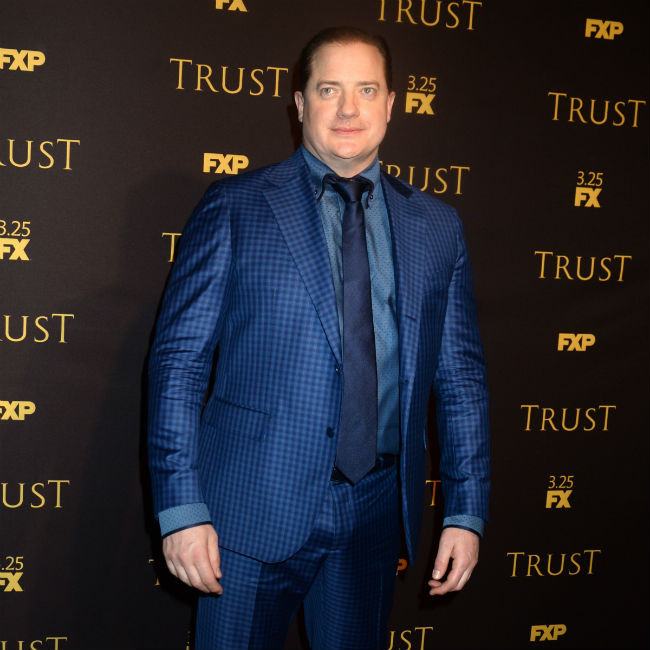 Brendan Fraser to star in The Whale

Brendan Fraser is to star in 'The Whale'.

The 52-year-old actor will play the lead role of Charlie in Darren Aronofsky's adaptation of Samuel D. Hunter's stage play.

The plot follows Charlie, a 600-pound middle-aged man as he attempts to reconnect with his estranged teenage daughter.

The pair had fallen out when Charlie abandoned his family for his gay lover who later died. He then turned to compulsive eating out of grief which caused his large weight gain.

'The Whale' was first shown on stage in 2012 and was acclaimed by critics, winning a GLAAD Media Award and the Lucille Lortel Award for Outstanding Play. Hunter is adapting the screenplay and is proud to see the play come to the big screen.

He said: "Adapting my play into a screenplay has been a real labour of love for me.

"This story is deeply personal and I'm very thankful it will have the chance to reach a wider audience.

"I've been a fan of Darren's ever since I saw 'Requiem for a Dream' when I was a college freshman writing my first plays, and I'm so grateful that he's bringing his singular talent and vision to this film."

The project marks Darren's first movie since 'Mother!' in 2017 and he previously explained how he was unsure if Jennifer Lawrence could handle playing the titular role in the horror flick.

The 51-year-old director – whose previous credits include 'The Fountain' and 'Black Swan' – said: "It was so interesting because people talked about how great, talented and gifted she was. I had never seen her do anything like this before and I didn't know if she would or could do it.

"She taught herself to act and she is a very technical actor. She just absorbed all the material we gave her and unleashed it and it exploded."