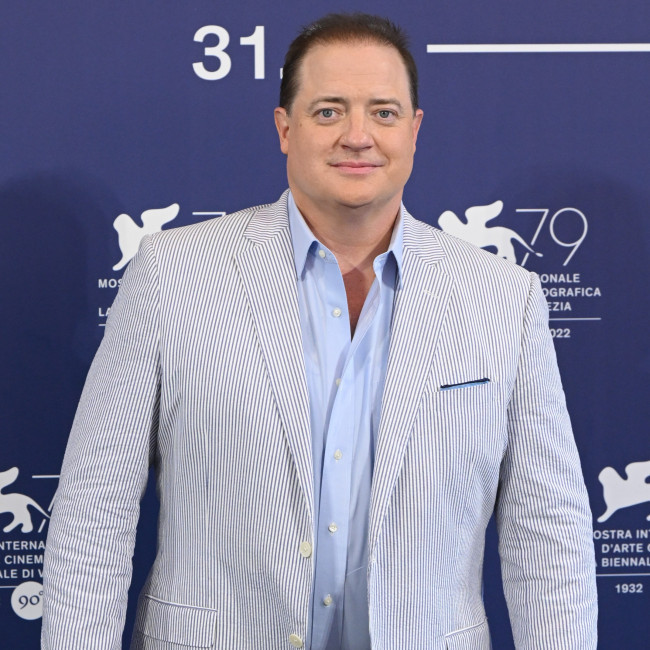 Brendan Fraser suffered vertigo when his prosthetics were removed each day after filming ‘The Whale’.

The 54-year-old actor plays a 600lb recluse in Darren Aronofsky’s movie and while he found the “apparatus” he donned for the part to be “cumbersome”, it was very helpful to his performance, even though he ended up feeling ill without it.

He said: “Wearing the apparatus to play this role was cumbersome and with good reason – it helps.

“Look, I’m a big guy and I can perform my little heart out all I want.

“But to create the character, I had to wear a great deal of prosthetics and make-up.

“It took, on average, four hours to apply it each day and an hour to remove it. When it would come off, I had vertigo.”

Hong Chau told Empire magazine: “People have asked me what I thought when I saw him in his prosthetic suit for the first time.

“That, honestly, was not even the first thing I noticed.

“It was more the light in his eyes changed and there was just a different person.

“He truly transformed and it was not an outward transformation.”

Darren was determined for make-up and prosthetics artist Adrien Morot not to hide his lead’s face with the suit.

He said: “I want every wrinkle, every crease to be free to sing…

“Every other film we could look at did it poorly. It was often just a crude joke or punchline for, often, a character that was the punchline or was evil.

“And we were doing the exact opposite here. We wanted people to empathise with this character and believe he existed in three dimensions, in reality.”