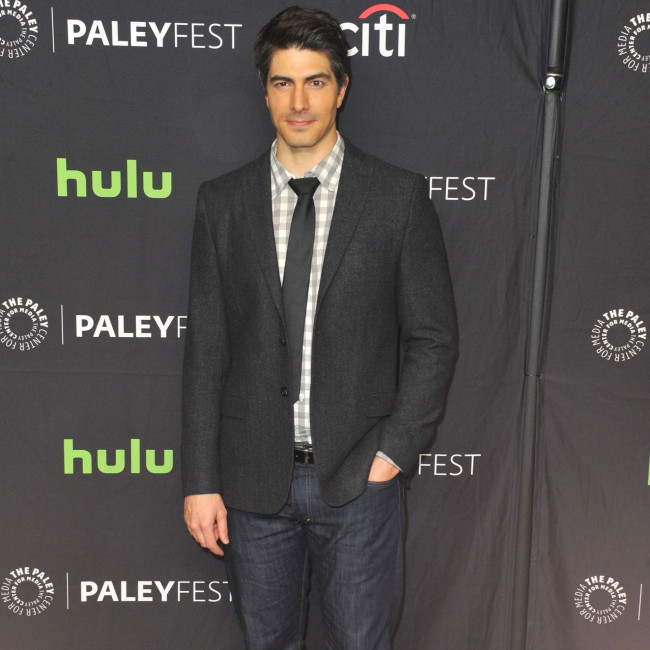 Brandon Routh wants a cameo role in The Flash

Brandon Routh would be up for a cameo role in 'The Flash' movie.

The 41-year-old actor starred as Superman in the 2006 movie 'Superman Returns' and also appeared in the Arrowverse as Ray Palmer/The Atom and hopes to join Michael Keaton and Ben Affleck (who are reprising their roles as Batman) by returning to the DC Extended Universe.

Brandon said: "I mean I think that's always a possibility. Of course, they're bringing in Michael Keaton, which I'm excited about, and some other people from the past DC projects."

Routh briefly reprised the role of Superman in the Arrowverse crossover event 'Crisis on Infinite Events' and would be willing to don the cape once again.

He told Geek House Show: "I think it's very exciting – it worked really well in 'Crisis on Infinite Earths', and I was extremely proud and honoured to be a part of it and to reprise my Superman.

"So it's absolutely a possibility – you can do anything! Everybody lives and dies all the time in those things."

Brandon had just a single outing as Clark Kent/Superman and explained that interest in a sequel to 'Superman Returns' "dissipated" after the movie disappointed at the box office.

He explained: "The intention was to do a sequel, always to do, with a big tentpole movie like that.

"They want to make more as long as they feel like they've recouped the money that they invested into the film. At the end of the day, the studio, Warner Brothers, decided it was too much of a gamble for them to do a sequel.

"The creative entities, the writers and the directors were on to other things. Certain people at the studio who were excited about Superman had left to go on to other projects at other studios.

"So, it was both the passion and the interest in Superman dissipated and the movie, I guess for them, didn't bring back enough monetary success for them to pull the trigger on it."