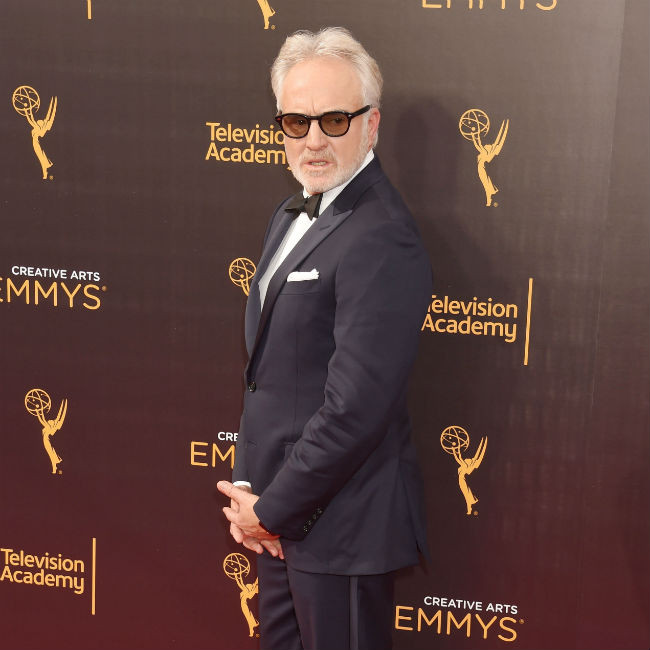 Bradley Whitford to star in Rosaline

Bradley Whitford is to star in 'Rosaline'.

The 61-year-old actor has been tapped to feature in the new comedic take on 'Romeo & Juliet' – based on the novel 'When You Were Mine' by Rebecca Serle.

Kaitlyn Dever, Isabela Merced and Kyle Allen have all been cast in the flick, which is being directed by Karen Maine.

The movie tells Shakespeare's iconic love story from the perspective of Juliet's cousin Rosaline (Dever) a sharp but idealistic young woman who just happens to be Romeo's most recent ex.

The story begins as Rosaline attempts to scupper the famous romance but turns into a journey of self-discovery as she ultimately works to get the star-crossed lovers back together.

Scott Neustadter and Michael H. Weber – who penned '(500) Days of Summer' – have written the script with Shawn Levy and Dan Cohen producing the movie, with the rights to the project acquired by 20th Century Studios.

Meanwhile, Kaitlyn is set to star in the rom-com 'Ticket to Paradise' with George Clooney and Julia Roberts.

Ol Parker's movie follows Wren Butler, a graduate from the University of Chicago who accompanies her best friend Lily on a post-graduation trip to Bali.

When she abruptly decides to marry a Balinese local, her divorced parents (Clooney and Roberts) team up and try to stop her from repeating their mistake from 25 years previously.

Wren stays in Bali for the engagement/wedding festivities and finds her own romance with a local doctor.

Ted Melfi wrote the script from an idea by Parker and Daniel Pipski.

Kaitlyn will be reunited with her 'Booksmart' co-star Billie Lourd in the highly-anticipated movie.