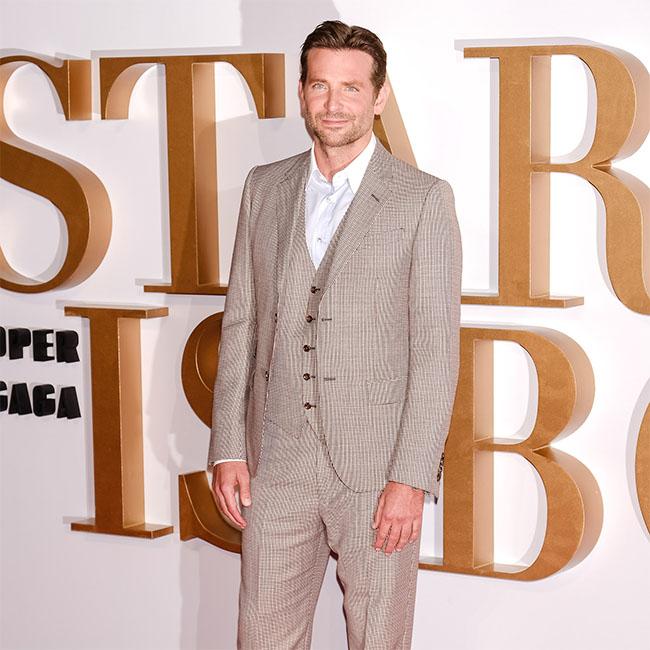 Bradley Cooper's biopic about Leonard Bernstein has been picked up by Netflix.

The 45-year-old actor is set to star in and direct the upcoming movie, which follows the life of the legendary conductor and musical maestro behind 'West Side Story' and 'Candide'.

And it has now been confirmed by Deadline that streaming service Netflix has backed the production, and will launch the as-yet-untitled project on their service following a limited theatrical release.

Bradley's project was initially set up at Paramount, and has an impressive lineup of producers, including Martin Scorsese, Steven Spielberg, Emma Tillinger Koskoff, and Todd Phillips, as well as Kristie Macosko Krieger from Amblin.

The script has been penned by Bradley, with the help of Josh Singer, who previously helped to pen 'Spotlight'.

According to reports, the untitled movie will span over 30 years, telling the story of the marriage between Leonard and his wife, Felicia Montealegre.

They had three children together, but Felicia knew about Leonard's affairs with other men before and after their wedding.

Bradley earned the rights from the Bernstein Estate and has been working closely with his children, Jamie, Alexander and Nina for the past two years.

As of the time of writing, no planned release date for Bradley's production has yet been announced, as many of the project's details remain under wraps.

Previously, it was also confirmed that Jake Gyllenhaal was also set to star in another movie about the late composer titled 'The American', which would have been helmed by Cary Fukunaga.

However, plans for the movie were eventually scrapped amid concerns Leonard's name wouldn't draw a big enough audience.