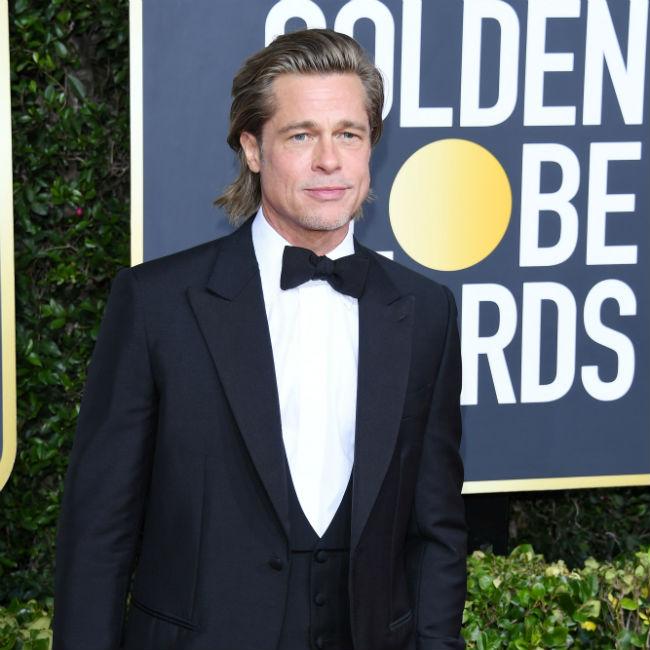 Brad Pitt panicked about his dialect in Snatch

Brad Pitt was in a state of panic prior to shooting 'Snatch'.

The 56-year-old actor played an Irish gypsy in the Guy Ritchie-directed movie, but Brad - who was keen to movie away from his comfort zone as a performer - has admitted to agonising about his on-screen dialect.

He shared: "At that time, I did something that I felt was very commercial, and I was really interested to see what new directors were doing and what was coming out.

"So, I was viewing everything of first-time directors, and I saw this movie, 'Lock, Stock and Two Smoking Barrels', by this cat named Guy Ritchie. And so, I called him up and said, 'Hey, I really like what you're doin', and if there's anything that I could fit in, then let's talk.'

Asked why he panicked about starring in the film, Brad told Collider: "It was the dialect.

"I was literally supposed to be on set the next morning at 6:00 am, and I was living in North London and I was walking the streets like a maniac.