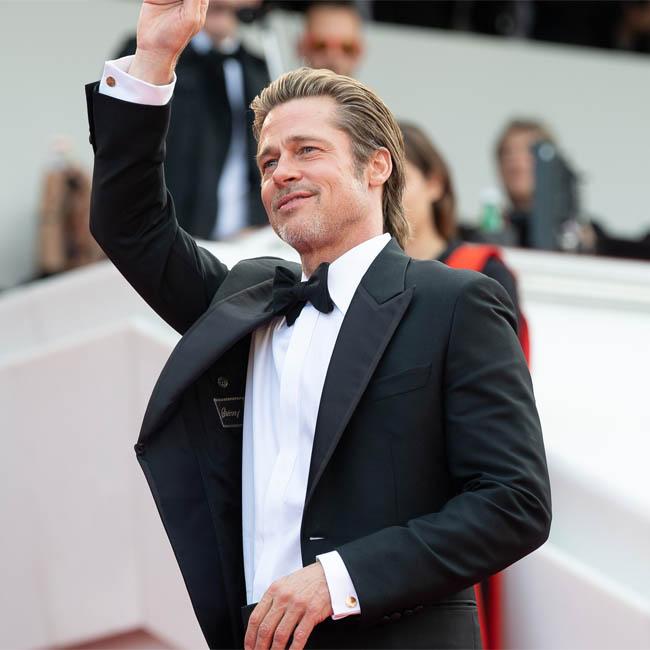 Brad Pitt says 'Ad Astra' was the hardest thing he's ever worked on.

The 55-year-old actor admits it was tough to shoot the sci-fi drama and opened up about one particularly hard physical part of the shoot.

Director James Gray shared: "Actors require each other, or at least some kind of environmental stimuli, to do their best work. And when you're hanging upside down on trapezes for 12 hours, there's very little of that."

Whilst Brad added to The Telegraph newspaper: "Cracking this was the most difficult thing I have ever been a part of."

Loren Dean said: "I've loved his work for so many years. He's amazing to watch and to act with, but he said goodnight to everybody at the end of the night and thanked them for the day's work, just like a producer would. But he did this after a full day's work hanging in wires in front of cameras. He just commands both roles - actor and producer - so seamlessly."

In the sci-fi film, Brad's astronaut character investigates deadly electrical storms which could be connected to his absent father (Tommy Lee Jones) who disappearance on a space mission 16 years ago and Brad admitted the movie is one of the "most delicate" projects he has ever worked on.

He said: "The hardest part of this film was really putting it together. Not only was it a Rubik's Cube of a structure, but [director] James Gray and I set out to do something really raw, open, in the moment, sincere. We wanted to do something sincere. The danger in that - I would even call it a minefield - is that it can easily become too trite or too flat depending on how you shape the thing. it was constant negotiation to stay on point. It was more delicate than any other film I've ever worked on."