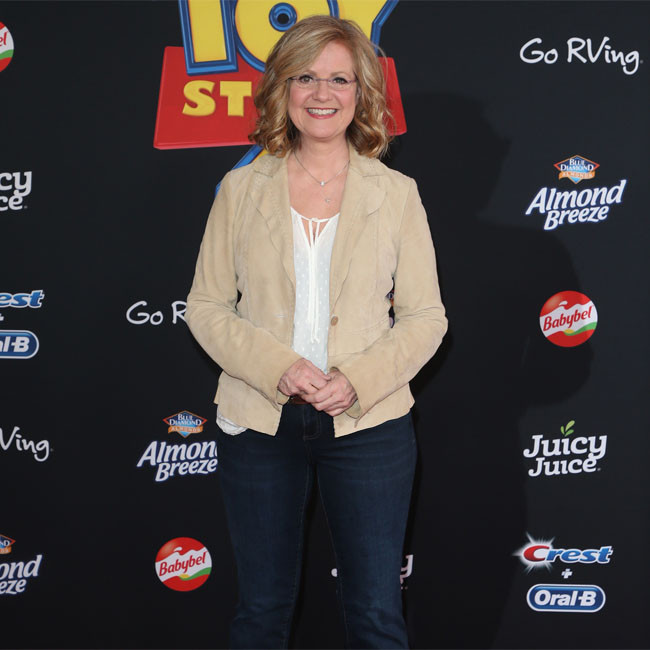 Bonnie Hunt was "flattered" to get the chance to reprise her Zootopia role.

The 61-year-old actress voiced the minor character of rabbit Bonnie Hopps - the mother of lead character Judy Hopps - in the 2016 animated Disney movie and explained that she and co-star Don Lake found it a "gift" to be asked to bring their parts to life in a bigger way for TV spinoff 'Zootopia +.'

She said: "Well, it's so flattering and such a gift, you know? We just love working with talented people. Don and I have worked together for years in all different forms of entertainment, in theater, television, film, radio, and now in voice work together. It's nice that they are focusing on the parents, these ancillary characters in the film. It was a compliment because we loved working together with them. We have so much fun whenever we are recording because we wall want to make each other laugh or impress each other, that's what it's all about. So that's the best. It was a gift."

Don - who voices the part of Stu Hopps, the father of Judy in the movie, - added that he "lived for the moments of improvisation between himself and Bonnie which made the directors laugh.

In the joint interview, he told ScreenRant: "And to get to improvise like that and to come up with things in the moment. And then getting to hear [Directors] Trent [Correy] and Josie [Trinidad] laughing, and seeing the people you know in the booths laughing. You live for that, you live for it."

'Cheaper By the Dozen' star Bonnie then added that it was "artistically awesome" to see their work brought to life on screen after the animation had been done.

She said: "And then seeing it brought to life in animation when you get to see it. It's like 'Boy, they used that!' Seeing how they brought it to life. It's so visually pleasing and artistically awesome."

'Zootopia+' is now available to stream on Disney+.