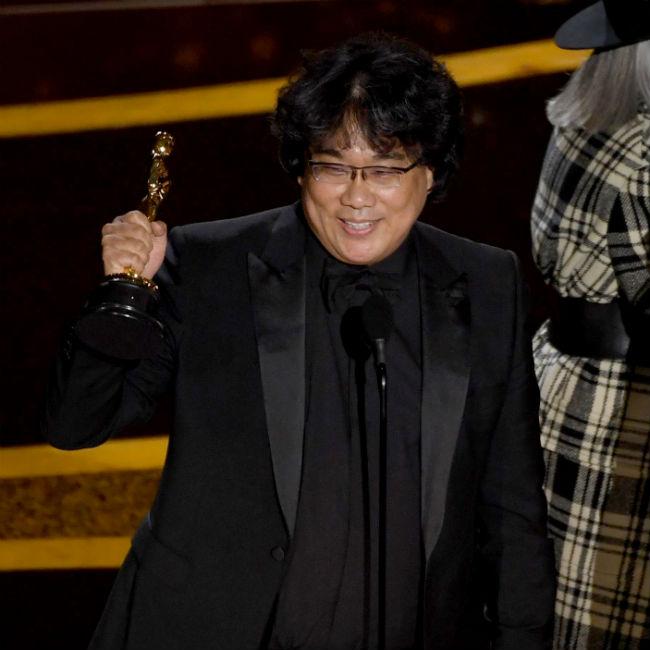 Bong Joon-Ho is to release his 'Parasite' storyboards as a graphic novel.

The 50-year-old director is known for the detailed sketches he produces for his films, often telling actors exactly where to stand or move in each scene, and now fans will be able to see them for themselves as Grand Central Publishing will be releasing a new book.

The 304-page novel will feature every scene in the movie as drawn by Bong himself, and it will also include a foreword from the director about making the film and his creative process.

fans will soon get an inside look at how the proverbial ram-don was made. Director Bong Joon Ho is well-known for his meticulous storyboards, often telling actors precisely where to stand or move in a given scene in order to match his vision. This spring, Grand Central Publishing will publish his storyboards for Parasite in graphic novel format.

Senior Editor Wes Miller, who acquired the graphic novel for Grand Central Publishing, said: "Director Bong's illustrations share the illuminating power of his writing and directing, making the Parasite graphic novel a gorgeous, riveting read and fascinating behind-the-scenes glimpse at the making of one of the best films of the year.

"The result is an all-new way to experience the vertiginous delights and surprises of Bong Joon Ho's deeply affecting, genre-defying story."

The storyboards have already been published in South Korea but 'Parasite: A Graphic Novel In Storyboards' will hit shelves in the US on 19 May.

The news comes after it was recently announced the film will become available to stream on Hulu in June.