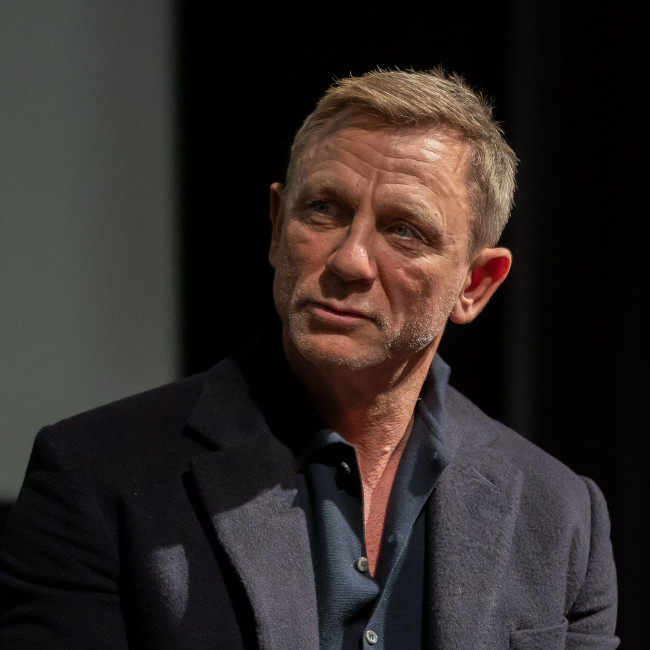 Bond movie No Time To Die delayed by another six months

'No Time To Die' has been delayed by another six months.

The much-anticipated James Bond flick had already been pushed back twice due to the coronavirus pandemic, with Daniel Craig's final jaunt as the suave spy first slated for release in April 2020, before being moved to November 2020, and then again to April 2021.

And now it has been confirmed that the motion picture won't hit screens until October 8, 2021.

A new poster for the film was shared to the official Twitter page for the movie and is captioned: "NO TIME TO DIE 8 October 2021."

'No Time To Die' was one of the first blockbusters to delay its release when the pandemic first hit back in March.

Meanwhile, the film's director, Cary Joji Fukunaga, previously explained how he won't be able to move on from the project until it is seen by an audience.

The 43-year-old filmmaker said: "I have never been able to predict how people react to something I've made ... It could fly or completely fall. It doesn't change how I view the film. God, I have no idea whether people have an appetite for that or not right now.

However, he added that delaying the movie means little in the grand scheme of things.

He said: "I look at it unemotionally right now ... There are so many bigger things happening. I have friends who are losing businesses, restaurants, and other friends who have lost family members.

"The film will come out when it's right, and it will perform in the context of this new world, in which no one really can define what success or failure means."