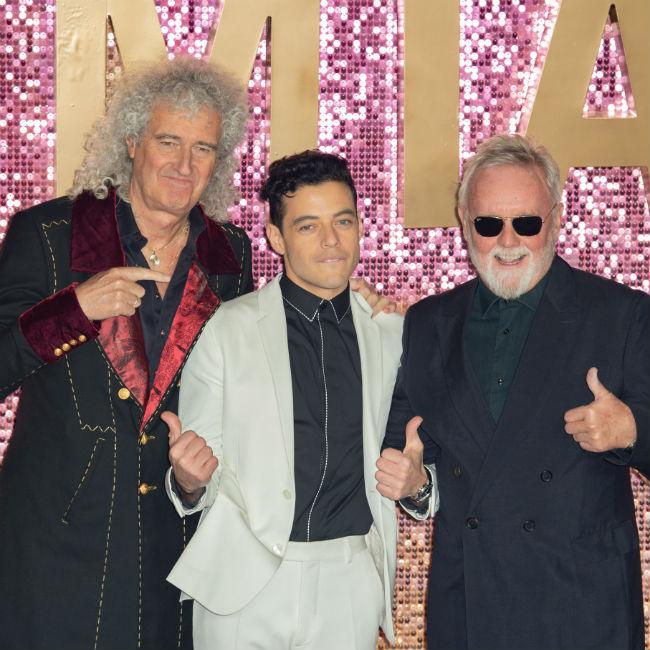 The Queen biopic - which starred Rami Malek in the role of the iconic late rocker Freddie Mercury - may have been released way back in October, but it seems the flick isn't done raking in the millions just yet, as Fox and New Regency have announced it has officially earned more than $900 million worldwide.

According to Variety, the movie - which is the highest-grossing music biopic of all time - has generated $685 million internationally, along with an impressive $216 million at the domestic box office.

Despite having not been shown in cinemas in the US or UK for several weeks, the film is still playing in theatres in China and Japan, where it grossed a total of $114 million.

In the UK, the movie made $71 million, whilst South Korea earned the production a further $76 million.

'Bohemian Rhapsody' uses the legendary catalog of Queen music to chronicle the life of Freddie Mercury and the band's rise to glory.

The production cost just $50 million to make, meaning Fox have managed to secure a mammoth profit for their venture.

And it isn't just audiences who have loved the flick, as it turned out to be a hit during awards season, with Rami's performance as Freddie Mercury bagging him the Best Actor gong at the Oscars, alongside three other awards for Best Sound Editing, Best Sound Mixing, and Best Film Editing.

'Bohemian Rhapsody' is now Fox's fourth biggest movie ever after 'Avatar', 'Titanic', and 'Star Wars: Episode I - The Phantom Menace', and comes as Disney last month announced it was closing its $71 billion acquisition of 21st Century Fox.