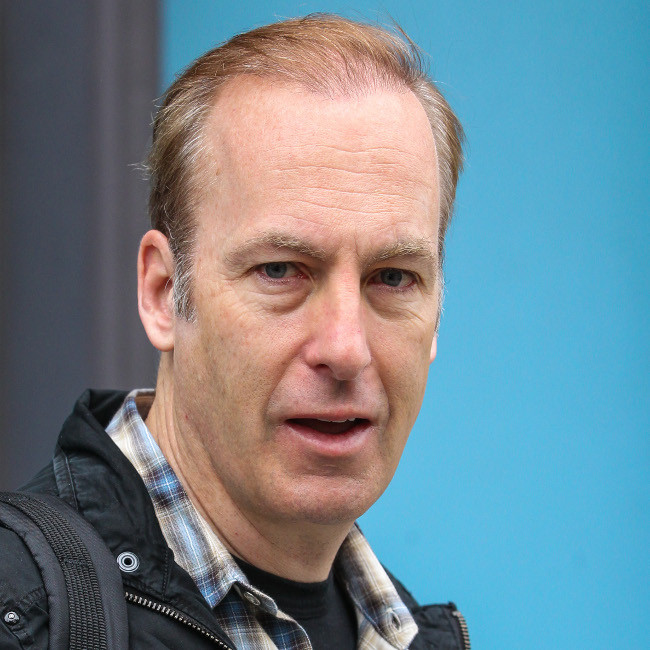 Bob Odenkirk found his action scenes in 'Nobody' "cathartic" after two break-ins.

The 'Better Call Saul' actor revealed that he enjoyed getting the opportunity to engage in fight scenes on the set of his new movie as it allowed him to release some of the pent-up emotion he had from being the victim of two break-ins.

He told The Hollywood Reporter: "I never really got training in acting, so all I can ever do is draw from the feelings and experiences that I’ve had. This Mike Nichols book that Mark Harris just wrote ['Mike Nichols: A Life'] is so great because they talked about Mike’s way of directing and how he got people to know what he wanted. If a first date didn’t go well, he’d get people to know the feeling he wanted through a memory. You can imagine a shared memory that people have of awkwardness, sadness or whatever it is.

"So I think that’s how all actors work, but maybe there are some who don’t. That’s how I work, and I channeled all those feelings into it. It was absolutely cathartic, too. Getting to fake beat the s*** out of those guys on the bus left me feeling a little bit lighter."

And Bob, 58, loved training for his fight scenes and working on the action choreography.

He explained: "I’ll tell you what, though; I liked the training. I don’t like going to the gym, but this is training for a reason. You’re using your mind and your body. You have to think as you’re learning this choreography. So you’re always learning, and it’s a lot more fun to work out if you’re learning stuff."