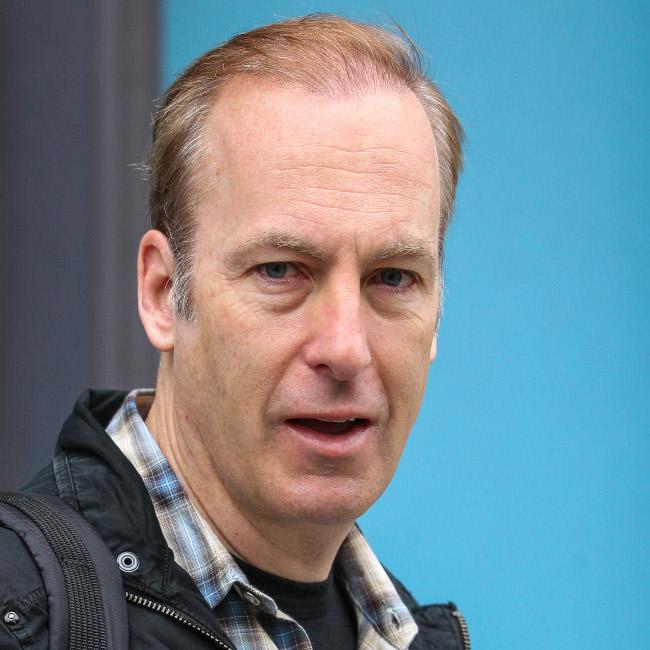 Bob Odenkirk to star in Nobody

Bob Odenkirk is set to star in the thriller 'Nobody'.

The 'Better Call Saul' actor has signed up for the new movie from director Ilya Naishuller, which follows a 'nobody' Hutch Mansell, who is an average suburban dad and overlooked husband.

However, after thieves break into his home one night, his secret rage is unleashed, leading to the uncovering of huge secrets about his past.

Odenkirk will also serve as a producer with Marc Provissiero through their Odenkirk Provissiero Entertainment.

Meanwhile, Bob has been nominated for a lead actor Emmy again this year for his 'Breaking Bad' spin-off series 'Better Call Saul' and he admitted he is still shocked by the success of his show.

He recently said: "I don't really know who Saul was during 'Breaking Bad'. My assumption was he was a loner who frequented strip clubs and played golf on the weekends. Just an avaricious loner. But we don't really know. We never saw him go home. Maybe there's a more complex story there.

"I try not to think about the bigger picture. Because all anybody is, is the character they're playing -- who they are in that moment. And 'Better Call Saul's' writers have written such a complicated guy that I don't feel cornered by a lot of limitations.

"I'm massively gratified by, first of all, playing Jimmy McGill/Saul Goodman, it's ridiculous how much the writers offer me to do. One page will be pure comedy, and then two pages later will be absolute earnest and heartfelt drama, and it's as honest and revealing as anything anybody's writing. What I'm offered to do is crazy. It's crazy."