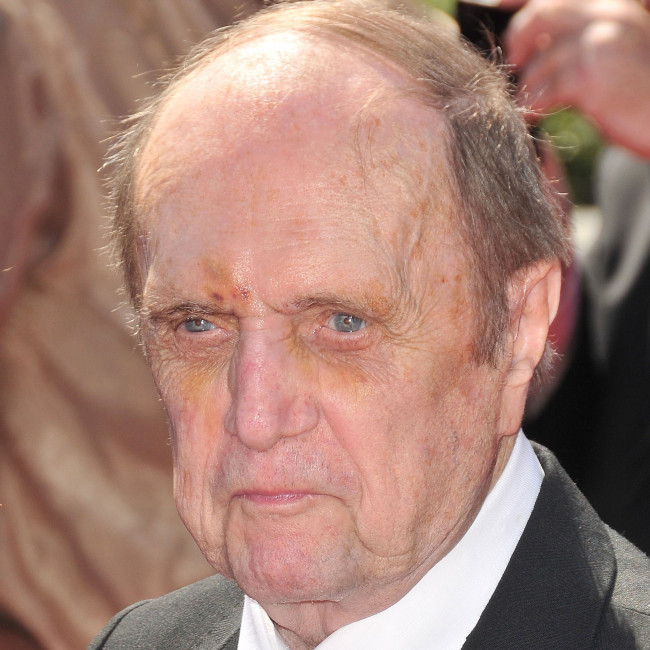 Bob Newhart instantly knew Elf would be a classic

Bob Newhart knew 'Elf' would be an instant classic right away.

The 91-year-old actor - who famously played Papa Elf opposite Will Ferrell's Buddy in the 2003 festive film - is proud of the movie's lasting legacy, and revealed he immediately compared it to another iconic Christmas flick after simply reading the script.

He told The Hollywood Reporter: "Oh, yeah. [Laughs] It's been phenomenal.

"And that is exactly what happened. That is a wonderful thing, to be part of kids' enjoyment of the Christmas season."

Newhart was also asked who would play him in a biopic of his life and career, and joked that blockbuster action star Dwayne 'The Rock' Johnson would be a perfect fit.

He laughed: "The Rock. Because of our physical resemblance, I am always confused for him.

"Fans start talking wrestling and I have to say, 'No, I am not him.' "

Meanwhile, younger fans will also know the star from his time as Arthur Jeffries - AKA Professor Proton - in 'The Big Bang Theory', and Newhart explained how he and creator Chuck Lorre had been desperate to work together.

He said: "We wanted to work together, but we just had not found the right project. And he finally came to me and said, 'I've come to you for your annual turndown of my show.'

"And I said, 'No, I really like Big Bang. I like the writing on it. I love the cast and I still have my [comedy] fastball. It is more like 42 mph now. I still know how to do that.' And I missed it.

"So he said he would write a script to see what I thought, and that was the start of it. The only request I made was that [my portion] had to be done in front of the live audience because with my shows and background in stand-up, I was used to a live audience."