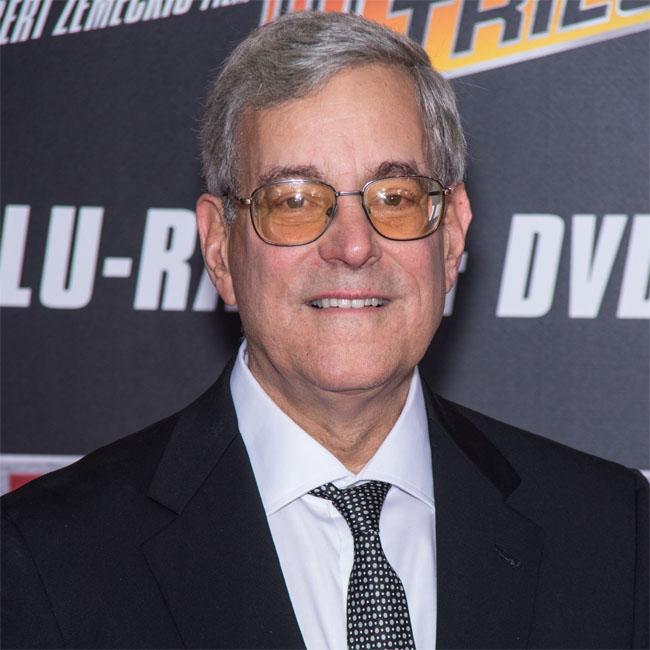 Bob Gale admits he's been "offered so much money" to make a fourth 'Back to the Future' film.

The 68-year-old screenwriter penned the original film alongside writing partner Robert Zemeckis and the screenplay for its two sequels, however, he has no interest in reviving the franchise on the big screen, despite receiving huge cash offers to do so.

In an interview with The Times newspaper, Bob said: "If it was about the money, we would be doing 'Back to the Future Part IV'. They've offered us so much money to do that.

"But we've already made a lot of money. You know, we're not selling our children into prostitution here. We've seen too many sequels made years later where you just go, 'Oh God, leave it alone.'"

Bob has written a musical adaptation of 'Back to the Future' and feels that it is the perfect way to take the franchise in a new direction.

He commented: "I think everyone's going to be really happy. This is a way to give the world more Back to the Future in a new way, one that doesn't f*** up your childhood."

Bob admits that "so happy" that the time-travelling series, which stars Michael J. Fox and Christopher Lloyd as Marty McFly and Emmett 'Doc' Brown respectively, still has an enduring appeal, 35 years after the release of the original.

He explained: "Every writer's dream is to have a movie that everyone sees. What could be more creatively satisfying than that? And people still just love it.

"It resonates generation after generation. I'm so happy to be one of the guys that made it happen."

He also insists that the musical, which stars Olly Dobson and Roger Bart as Marty and Doc, will differ for the films.

Bob said: "We want to play to the strengths of musical theatre. Our attitude was, 'Hey, if people just want to see the movie, they can stay home and watch the movie.' That's not why they should be coming to the theatre, right? Our characters are going to sing, going to dance, we're going to have these elaborate numbers."