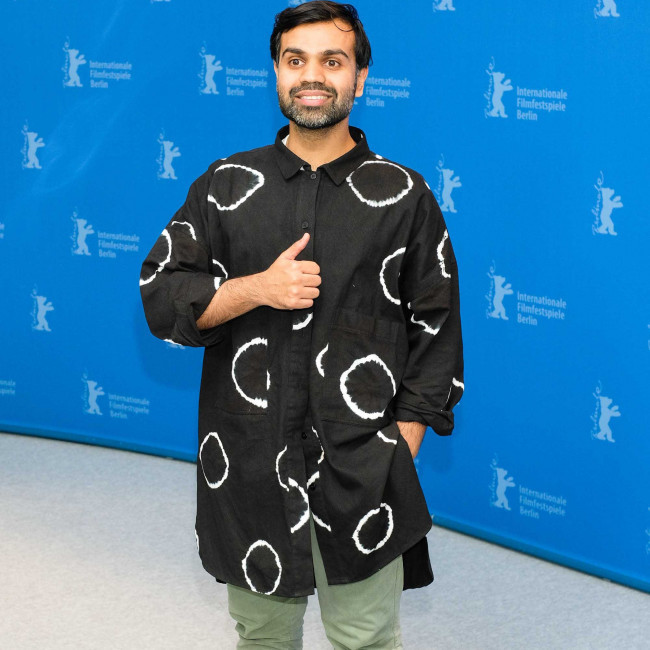 Bassam Tariq has revealed his 'Blade' film isn't "as boxed in" to the comics as other Marvel movies.

The 34-year-old director - who signed up to helm the project in July - has hinted about what fans can expect from the movie, and he revealed he is putting "character first".

He told Gizmodo: "What’s so great is it’s not as boxed in as I think people imagine it to be, which I thought it was.

"But it’s quite exciting, and I think the reality is there is no 'Blade' canon. In some comics, his name is Fred H. Blade, you know, instead of Eric Brooks.

"Unfortunately, the runs never lasted that long, and there have been some interesting and exciting waves. But I can say [the new movie is] character first."

Blade first appeared in Marvel comics in 1973. He is a human-vampire hybrid as his mother was bit and killed by the blood-sucking monsters during childbirth.

The character was previously played by Wesley Snipes in three movies between 1998 and 2004 and Marvel boss Kevin Feige explained that he had been desperate to revive Blade in the Marvel Cinematic Universe (MCU).

"[Actor] Mahershala wanted to come in and meet with us, and when Mahershala Ali wants to meet, you take the meeting.