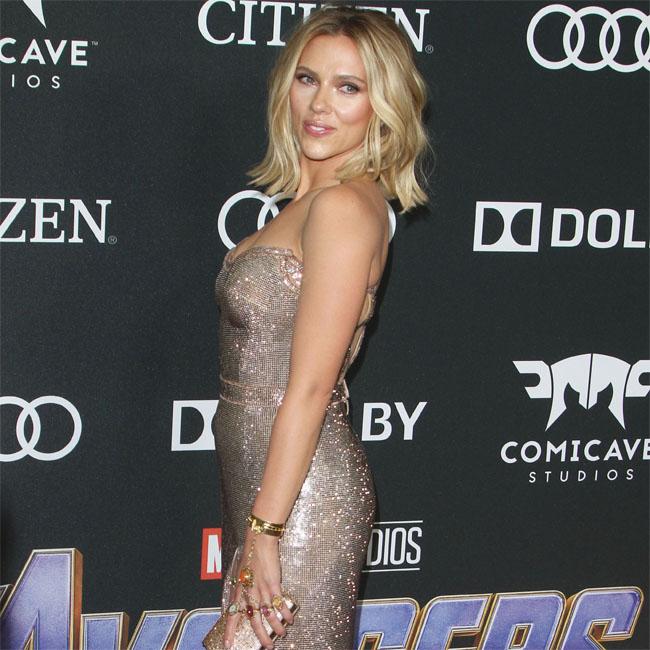 Black Widow 'should be the best movie' Marvel makes

Marvel Studios have promised 'Black Widow' "should be the best movie that we make".

Speaking at the SIGGRAPH (Special Interest Group on Computer Graphics) conference, Alonso said: "If we don't make a good movie, that's on us. The pressure internally is far more than the media and the fans give us. We try to do things that are not the same. That are a little different. We take a risk ... We can't do the same all the time."

And Alonso says there are "so many stories to tell" in the Marvel Cinematic Universe.

She added: "There are so many stories to tell. The thing about Marvel is we have 6,000 characters in our library. There will be children forever telling these stories."

Meanwhile, Florence Pugh previously revealed she feels excited by the boldness of the 'Black Widow' script.

The 23-year-old actress - who stars alongside Scarlett Johansson in the much-discussed Marvel movie - said: "I was excited to see how bold it was - and to see how raw it was ... and to see how sad it was. It was a script that I didn't expect to see associated with this.

"That was part of the reason I got so excited, and with Cate Shortland attached [to direct] and telling the next part of [the Black Widow's] history], it was only thrilling to be a part of."

Speaking about the eagerly-awaited film, she explained: "I think even just looking at Cate Shortland's filmography and knowing she's directing this film... Like, it all clicks together, you understand, people say, 'What's the movie like? What does it look like? What clues can you give us?'

"The biggest clue I can give you is that Cate Shortland is directing it. And her movies are so brutal and breathtaking and raw and truthful and like visually masterful ... that's what I envision for the Black Widow and that's how we can elevate the genre with 'Black Widow'."