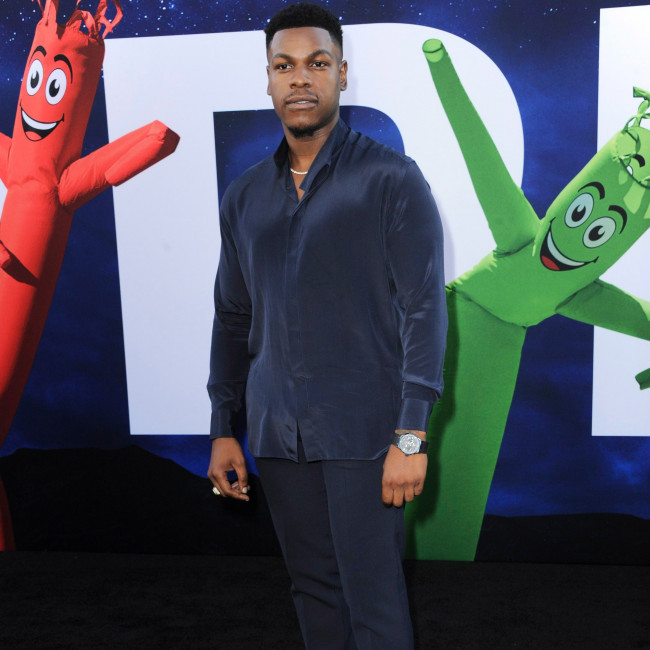 The 30-year-old actor has been vocal about the issue of inequality over recent years and he's also been working on projects like Create Next with Converse, which offers funding to young black filmmakers.

Speaking in reference to people who might question the funding, John explained: "We’re talking about diversity and I know that irritates you.

"But maybe that’s because you enjoyed a sea of blonde hair and blue eyes. You’ve enjoyed it for years. You’ve enjoyed it so much, you think, why would they want that? It feels great to be a part of that ferocious, forceful, positive change, and I just love that they have to eat it.

"When we celebrate and empower ourselves, please believe that your position is to mind your business. Me uplifting myself is not against you. We just want the same opportunities."

John made a speech at the Black Lives Matter protest in London in 2020, after the death of George Floyd in the US.

And the actor admits that it's had an impact on his career.

He told GQ Hype: "I’ve had actors that I’m close to disagree with what I did that day.

"Some people don’t want to work with me. It’s okay. Hollywood is not one entity."

Meanwhile, John previously likened starring in a big film franchise to being in a "luxury jail".

The actor played the role of Finn in the 'Star Wars' sequel trilogy but he's subsequently been keen to explore other opportunities.

He said: "Being in a big franchise, it's kind of like luxury jail sometimes for an actor when you want to do something else. Because remember, in a franchise you're working on one character for many years, which can starve your other muscles."