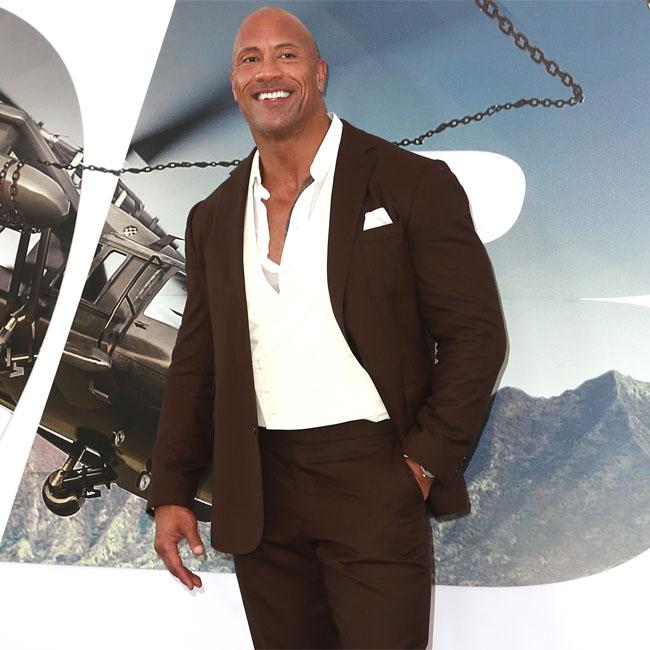 The film's producer Hiram Garcia has revealed there are plans to begin filming the movie about the DC Comics' super villain by the end of 2020.

Garcia told Collider: "Definitely the success of 'Shazam!' was awesome to us. It was important for us to launch that and get that out in the film world and begin crafting this universe. It's a big thing for us to start to create this universe, this DC section of the universe that we're working on with characters we have planned to bring into it, headlined by Shazam and Black Adam. The idea is that if everything falls in line right now ... the plan is to be filming that end of next year."

Johnson previously admitted he couldn't wait to get started on the forthcoming movie.

He said: "The challenges and the struggle that we were having and that was gnawing at my gut is that we were trying to tell two origin stories in one script. Those who know the comic books and the mythology of the comics of 'Shazam!' know that Shazam is connected to Black Adam. Black Adam is an anti-hero, or villain, who I cannot wait to play. I've been developing this, and it's been with me and my DNA for over 10 years now. We should start shooting that in about a year. Very excited about that."

Black Adam was originally slated to appear in the 'Shazam!' movie but director David F. Sandberg decided against making the character the main villain because he needed his own origin story and he wanted his film to be "about Shazam".