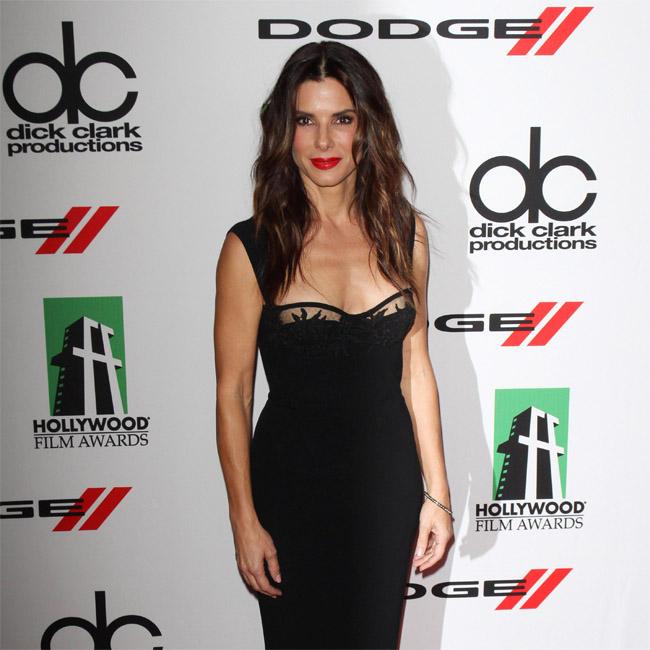 Netflix's 'Bird Box' is getting a sequel called 'Malorie'.

The acclaimed 2018 post-apocalyptic horror - based on Josh Malerman's 2014 novel of the same name - follows Sandra Bullock's character Malorie Hayes; a woman who is struggling to survive with her two children after the world is threatened by an unknown energy which forces people to take their own lives when they see it.

The author has now confirmed that some unanswered questions spurred him to write a follow-up film which will takes place eight years after the original movie.

In an interview with Esquire, Malerman said: "At the end of the movie, I turned to my girl Allison and said, 'I want to know what happens next!' and she's like, 'Well, you know, you could make that happen', so it really was this warm feeling.

"They've left there, [It's] similar in that they're trying to make things work. It's not like it opens with them in paradise."

The writer - who is engaged to artist-and-musician Allison Laakko - went on to explain that although some fans were keen to know more about Malorie's children, named simply Boy and Girl, the next instalment will still focus primarily on the lead character as the 'Bird Box' world is Malorie's story".

He said: "In the time between 'Bird Box' coming out and the time since I've been writing Malorie, I've been asked a ton of times: people want to know what happened with Boy and Girl.

"But as much as I care about Boy and Girl, this isn't their story. The 'Bird Box' world is Malorie's story and I wanted to know more about her. I wanted to get to know her even better."

'Malorie' is set for release on October 1 this year.