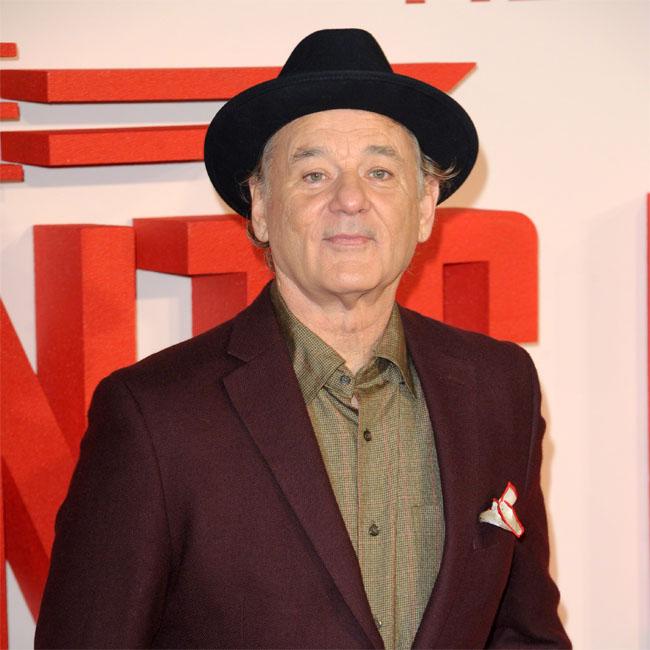 Bill Murray says fans are going to love 'Ghostbusters: Afterlife' because the "script is good" and has "lots of emotion in it".

The 69-year-old actor is reprising his role as Dr. Peter Venkman in the film - which is a direct sequel to the original 1984 'Ghostbusters' movie and 1989's 'Ghostbusters II' - and he agreed to come back to the supernatural comedy franchise after being impressed with the story written by Jason Reitman and Gil Kenan.

One part of the anti-spook squad not returning is 'Ghostbusters' co-creator Harold Ramis as Dr. Egon Spengler as the actor passed away in 2014 at the age of 69.

Murray insists it is the loss of Spengler that drives the entire plot of the third film - which is released in July 2020 - and means the movie is a fitting tribute to his late co-star.

Jason, 42, admits he made 'Ghostbusters: Afterlife' as a tribute to his dad Ivan, 73, because of the joy they shared together as father and son from his two movies.

'Juno' filmmaker Jason said: "If I think about who I'm making this movie for, it's my father. We all know what it's like to be told stories by our parents. I'm really honoured to get a chance to tell one back to him from the world he brought to life."