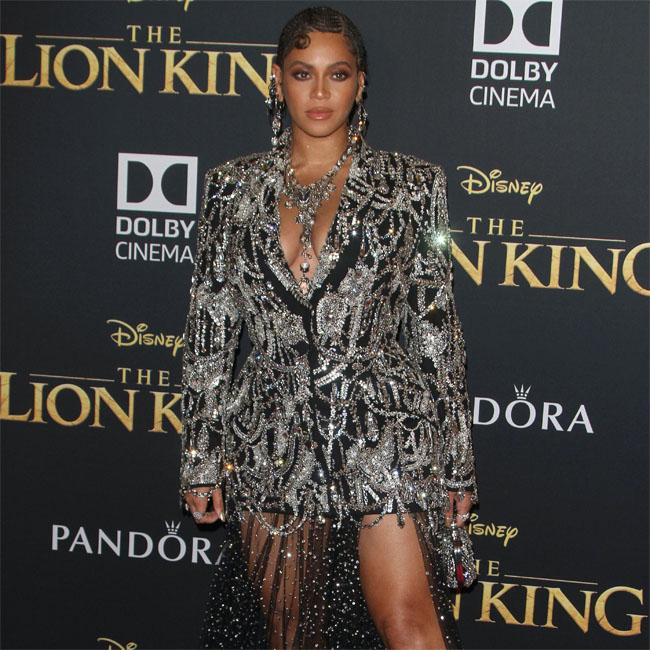 Beyoncé put her "soul and her spirit" into her new song for 'The Lion King', composer Hans Zimmer has revealed.

The Grammy award-winning composer says the R&B superstar took her role as lioness Nala in the upcoming Disney remake "very seriously" and he has hailed her new track 'Spirit', which was written specifically for the film, as "a truly beautiful song".

In an interview with Variety, Hans said: "She took this movie very seriously and just presented us, right at the last moment, with a truly beautiful song that was absolutely perfect for a key scene.

"She talks about her soul and her spirit in song form. We'd actually done something else in that place, but how can you say no when a masterpiece is sent to you?"

Hans went on to praise the film's director Jon Favreau and insisted that the filmmaker brought a "sensitivity and an emotional connection" to the story, which is a photo realistic animation based on the original 1994 Disney cartoon film.

He said: "Jon brought a heart and a sensitivity and an emotional connection to this film. Twenty-five years later, when the world is in serious danger of collapsing, this is a film that deals with nature in a grand and, at the same time, really personal, way."

'The Lion King' includes all the songs from the original movie, although some have been updated to suit the voices of the new voice cast which also includes Donald Glover, Billy Eichner and Seth Rogen to name a few.

Hans has provided new additions to the score and Sir Elton John has penned a brand-new track for the movie titled 'Never Too Late', alongside lyricist Tim Rice - who worked with Elton on the original film's soundtrack, which included the ever-popular 'Circle of Life'.