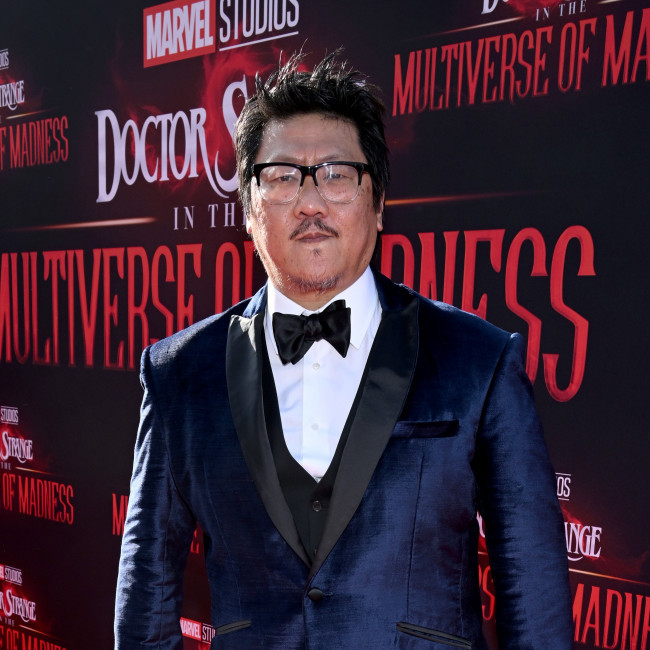 Benedict Wong finds it "bizarre" that he is part of the Marvel Cinematic Universe (MCU).

The 50-year-old actor reprises his role as Wong in the new blockbuster 'Doctor Strange in the Multiverse of Madness' and admits it is surreal to be a part of the Marvel world as he has collected the comics since he was a child.

Benedict told Variety: "It's been a wonderful 30-year overnight career. It's been six years since 'Doctor Strange' started, and to start from the very beginning to play this character Wong has been amazing for me.

"I've been collecting these comics since I was a kid, and the 'Spider-Man' comics, all three of them. To find myself in the MCU has really been bizarre. I don't know whether something has been manifested along the way, so I'm grateful for it."

Benedict also revealed how he and Marvel boss Kevin Feige changed the character who is both a mentor and friend to Benedict Cumberbatch's Dr. Stephen Strange.

He recalled: "When I first embarked on the role, we looked at the old source material and it needed an update.

"I remember my opening gambit when I was in the trailer and waiting to meet with Kevin and producer Stephen Broussard, and was vehemently not into doing what was in the old source material. And thankfully, neither were they."

The 'Raya and the Last Dragon' star continued: "This character has progressed now, and I found out when (director) Sam Raimi was on a conference call and talking me through the story. Here was this legend.

"He said, 'Of course, you're going to be the Sorcerer Supreme', and as this geek, it's so great what they've done with the character and how he stands toe-to-toe with Doctor Strange."