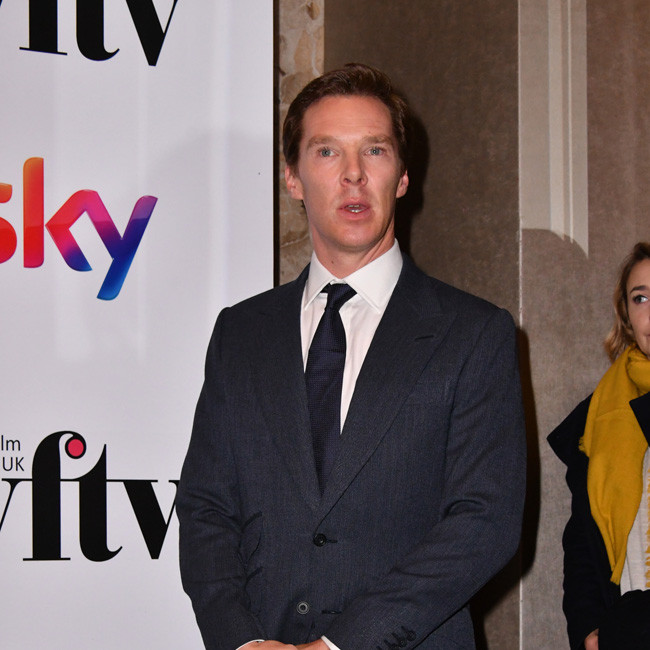 The 44-year-old filmmaker will helm the World War II drama, which is based on the book by David Fisher.

The film tells the story of Jasper Maskelyne, a British illusionist who used magic to defeat Erwin Rommel during the Second World War. Colin's movie features an international "magic gang" from Africa, Europe and the Middle East who conspired with Maskelyne and a female military intelligence officer to defeat the Nazis.

Benedict will play the lead role in the flick with E. Nicholas Mariani penning the script.

Benedict, 44, is also set to return to the role of Dr. Stephen Strange in the Marvel Cinematic Universe (MCU) sequel 'Doctor Strange in the Multiverse of Madness' and revealed that he has loved working with the "incredible force" that is director Sam Raimi.

The 'Sherlock' star said: "Sam, amazing. He's so collaborative. God, he comes with the baggage of an icon. He's an incredible force, especially in this genre.

"But he's so humble, he's so nice, he's so appreciative, you really wanna serve him. And boy, when he's happy, you know you've done something right. He's so good at getting you there and getting it there."

Benedict added that the work on the upcoming film has proved more "collaborative" than his previous Marvel films.

He said: "It's been a very, very collaborative process, this one. Our origin stories, I guess, and obviously the beasts that were the 'Avengers' films to be a part of were a thrill, but you're kind of just along for the ride. You do the best with what you've already got given to do.

"The second time around, there's a bit more of, 'So, what do you want to do, and how do we go about solving this?' So it feels very creative. Scarily so, sometimes."