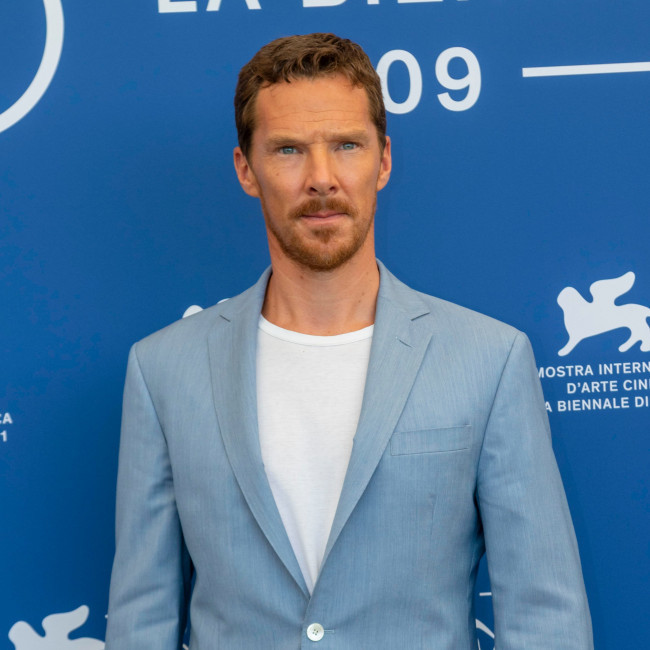 Benedict Cumberbatch was delighted not to play a "people-pleaser" in 'The Power of the Dog'.

The 45-year-old actor leads the cast of Jane Campion's acclaimed Western as rancher Phil Burbank - who leads a campaign of terror against his family – and was glad to step away from being "apologetic".

Benedict told The Guardian newspaper: "As somebody who's a bit of a people-pleaser and apologetic at the best of times, who worries too much about what people think of me, I loved the freedom of being somebody who wasn't in that space. Of course, there's this deep kernel of truth he never lets get exposed. And that ties into the breadth of fear and fury that we know he has.

"But he can also stand behind his back and survey all these scenes with a sort of calm acceptance and knowing. And not be taken in with the hoopla of worrying about what the ranch-hands think of him. He's very self-assured. I admired that."

Benedict had to learn how to play the banjo for his role in the movie – which has been nominated for seven Golden Globes – and admits that he will continue using the instrument for personal pleasure.

The 'Doctor Strange' star said: "I really enjoyed playing the banjo. I was awful at it compared to Phil, but it's a very satisfying if peculiar instrument and you can have a lot of fun with it, with very little skill. I'm getting there."

Asked what he is able to play, Benedict added: "Little exercises and repetitive scales and standards which are on the verge of bluegrass but the minute I speed them up kind of fall apart. A bit of Radiohead. It's very meditative. I'm not gonna sing on a stage any time soon; it's just for my own enjoyment. But I really do love it."