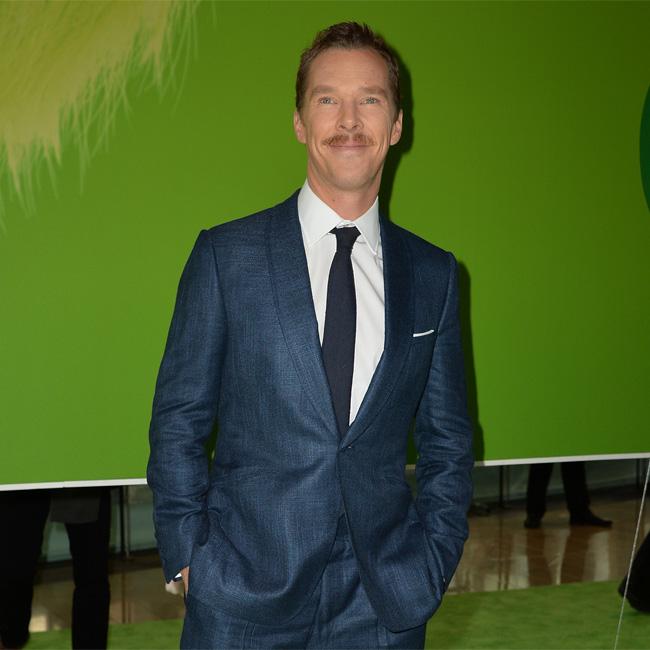 Benedict Cumberbatch and Elisabeth Moss have joined the cast of Jane Champion's film 'The Power of the Dog'.

The 'Doctor Strange' actor will play one of the Montana brothers, Phil, in the adaptation of the Thomas Savage novel of the same name, who owns the wealthiest ranch in Montana Valley with his brother George, and ends up destroying Emmy Award-winner Moss' widow alter-ego Rose's life, after she ties the knot with his sibling in secret.

The movie marks the first time Academy Award-winner Champion has worked with a male lead.

The 'The Piano' filmmaker told Variety: "'The Power of the Dog' is a sublime novel that deserves a life on the big screen.

"I couldn't stop thinking about the story, it really haunted me. The themes of masculinity, nostalgia and betrayal are an intoxicating mix.

"It's also rare to find a story where the themes, the plot and the characters build tension as they reveal each other and even the end is satisfying and unexpected. It will be the first time I've worked with a male lead, which is exciting. Phil is a charismatic and complex character who declares war on his brother's new wife and her teenage son."

The dramatic flick is set to enter pre-production later this year and the script is being adapted by Champion.

The movie is the first to be announced for Cumberbatch since blockbuster 'Avengers: Endgame', in which he starred as the marvel superhero Dr. Stephen Strange.

The 42-year-old thespian has recently wrapped on Sam Mendes' World War I movie '1917', whilst a sequel to 'Doctor Strange' is said to be in the making.

Whilst Moss, 36, recently starred in Box Office hit 'Us' and has a third season of the 'The Handmaid's Tale',out this summer, and is also set to star in 'The Invisible Man' reboot.

Leigh Whannell has tapped the 'Girl, Interrupted' star for the lead part in the remake of Universal's 1950s sci-fi blockbuster, which is based on the novel by H. G. Wells.

In the original, the titular character's love interest Flora Cranley was portrayed by Gloria Stuart - who is best known for portraying old Rose in 'Titanic'.

Details of the project are being kept under wraps for the time being, but according to IMDB.com, the film is in pre-production.