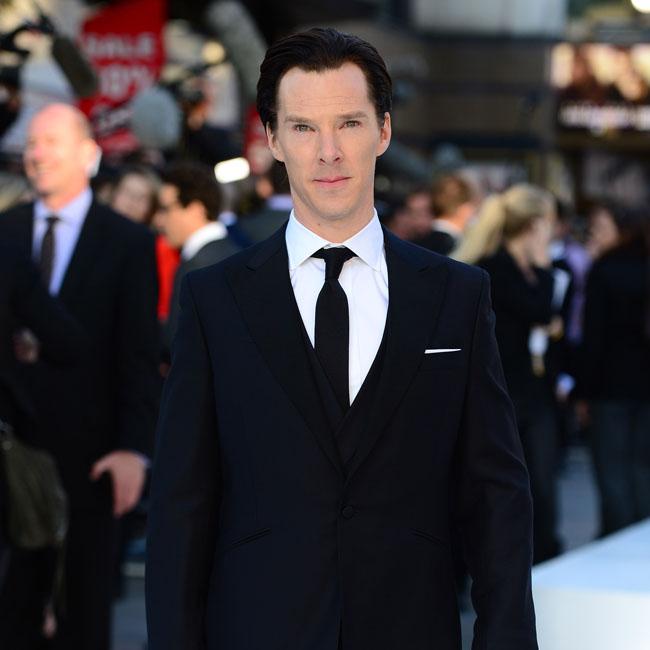 Benedict Cumberbatch and Claire Foy to star in Louis Wain

Benedict Cumberbatch and Claire Foy are set to star in 'Louis Wain'.

The 'Sherlock' star is set to reunite with 'The Crown' actress, whom he worked with on the 2011 drama 'Wreckers', on a new biopic about 19th century English artist Louis Wain and his wife Emily.

Will Sharpe will direct the project from a script which was begun by Simon Stephenson in 2014 and later continued by Sharpe.

Benedict, 43, will also serve as a producer on the film and admits he is "thrilled" to be portraying the artist and praised Will, 32, hailing him the "perfect person" to take on the project.

The 'Doctor Strange' star told Deadline: "I am thrilled by the prospect of playing the courageous, playful spirit that is Louis Wain and to be producing such a special film. I have admired Will's work for several years through Flowers and from the moment we first met, knew he was the perfect person to bring Louis' inspirational and Odyssean story to life. Together we plan to bring audiences a sincerely uplifting, playful, thought-provoking tale of resilience, creativity and the enduring power of love."

Wain was best known for his drawings, which often featured anthropomorphized large-eyed cats and kittens considered to be in the Cubist art style.

The movie will follow the life of the artist, who was born with a cleft lip and kept away from school by doctors until the age of 10 before he eventually enrolled in the West London School of Art going on to become a teacher there.

At the age of 23, Wain caused controversy by marrying his sisters' governess, Emily Richardson, who was 10 years his senior and considered to be an unsuitable partner at the time.

Cameras are rolling at West London's Ealing Studios in August.